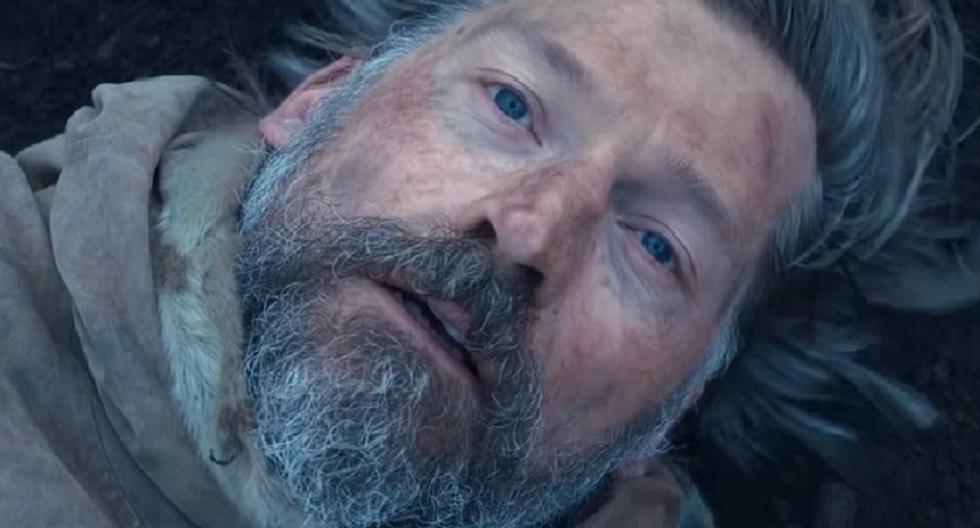 WARNING, SPOILER ALERT. Based on the true story told in “Two Against the Ice” by Ejnar Mikkelsen, “two against the ice” (“Against the Ice” in its original language) is a historical survival film from Netflix where the Danish explorer relives his 1910 voyage that left him trapped in the arctic for several years.

The film directed by Peter Flinth and starring Nikolaj Coster-Waldau and Joe Cole opens on Christmas Eve 1909 with Captain Ejnar Mikkelsen and his second-in-command, Jörgensen, returning after exploring Greenlandic territory in their attempt to refute the United States’ claim that Peary is a separate island of Denmark.

Although they only managed to find the diary of one of the members of the missing Mylius-Erichsen group, Mikkelsen plans to embark on a new journey. Because Jörgensen is injured, he needs a new partner, but no one offers because of the danger of the expedition. Finally, the young mechanic Iver Iversen is the only volunteer.

WHAT HAPPENED AT THE END OF “TWO AGAINST THE ICE”?

Leaving his crew behind with the ship Alabama, Mikkelsen slides across the ice with his inexperienced crewman. Although the first few days are relatively easy, it does not take long for them to have several difficulties on their journey: Iver loses his lead dog, they find no more evidence, they run out of food and they are attacked by a bear.

Despite the setbacks, they manage to find the evidence that Mylius-Erichsen’s expedition collected. However, they still need to get back to the ship. The situation is so complicated that they decide to make a burial mound to put the documents in a safe place and continue on their way.

When they finally reach the Alabama boat they realize that it is destroyed. The crew used the remains to build a shelter and left at the first opportunity. Before leaving, their teammates left them forecasts for a year, so Mikkelsen and Iver must wait for them to come back for them.

As Jörgensen and the others try to convince the Prime Minister to finance a rescue mission, Mikkelsen and Iver return to the burial mound to retrieve the evidence. In desperation over the possibility of losing the documents, Ejnar wants to leave immediately and refuses to waste time leaving a note.

Once again, they manage to return to Alabama and discover that in their absence they came looking for them. Mikkelsen berates himself for not leaving a note and loses hope of being rescued. Iver tries to be optimistic, but every day is more difficult.

WHAT DOES THE END OF “TWO AGAINST ICE” MEAN?

Near the end of “two against the ice”, Mikkelsen begins to lose his sanity, as he imagines that his girlfriend Naja (Heida Reed) arrives in a hot air balloon and stays with him in the cabin. The days go by and the Captain is convinced that she is real, he even fights with Iversen for that reason.

Meanwhile, Jörgensen continues to fight so that the authorities do not give up the search for Mikkelsen and Iver. After more than two years, finally the protagonists of “Against the Ice” return home with the evidence to dismiss the US claim.

A year after his public recognition, Mikkelsen married his girlfriend Naja and remained friends with Iver.