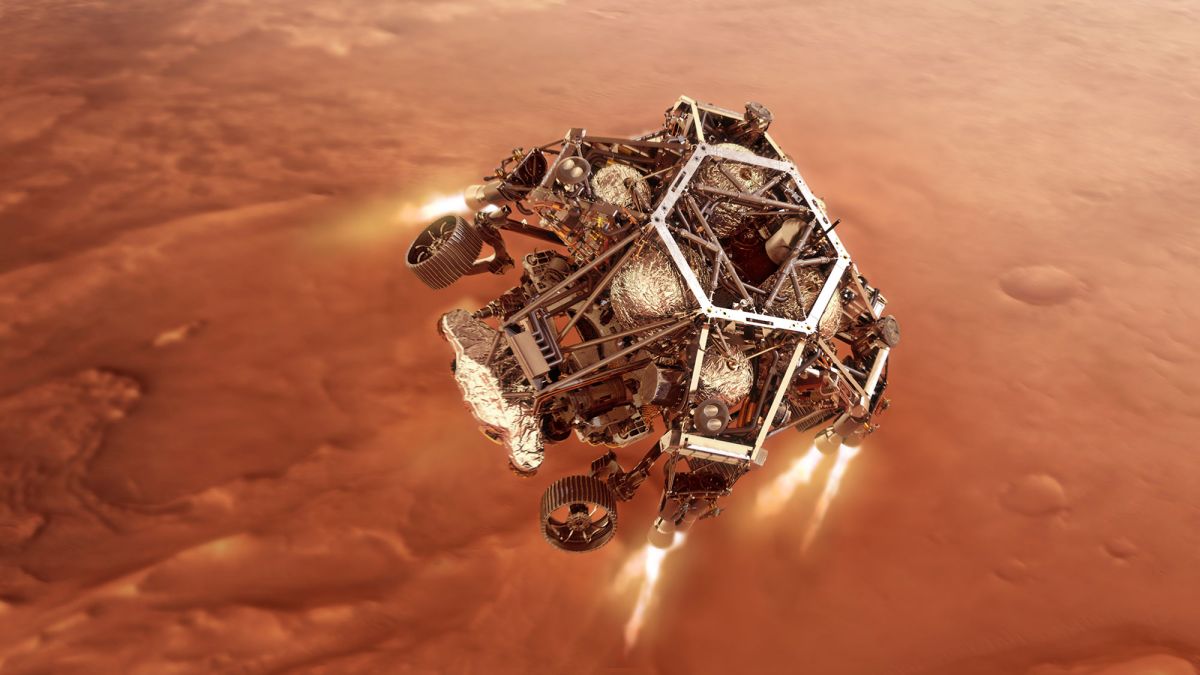 of the companies of California of the aerospace field, Impulse Space and Relativity Space, announced this Tuesday that they are merging to launch the first commercial mission to Mars in 2024 and thus beat the company SpaceX, owned by Elon Musk, in the race to the “red planet”.

In his plans to establish a human settlement on Mars, SpaceX had set the year 2026 as the ideal date to achieve it.

However, and while neither company has any experience in space travel, Impulse Space and Relativity Space aspire to get ahead through, among other innovations, a reusable rocket that they will build with their previous experience using metal 3D printers.

“This is an important milestone for both Impulse and Relativity, as well as the entire aerospace industry,” Impulse Space founder and CEO Tom Mueller said in a statement released Tuesday.

Mueller was a founding member of SpaceXheaded its propulsion engineering department and previously served as vice president of this same section.

For his part, the co-founder and CEO of Relativity Space, Tim Ellis, also expressed his satisfaction at laying the foundations for a mission that can “make the dream of humanity possible to reach Mars.”

“A multiplanetary future on Mars will only be possible if we inspire dozens or hundreds of companies to work on this goal (…) It is a monumental challenge,” Ellis said.

There is less than two years to go both Relativity Space and Impulse Space check if they are able to join forces and achieve their purpose.

Among the challenges they hope to overcome are very conflictive phases such as the planning stage when arriving at the “red planet”, in which the lander must be encapsulated to guarantee the survival of the mission.

“With the power of our united teams, experience and passion, I am confident that this historic mission will be just one of many to come,” Mueller said.

In addition, the leaders of the two Californian firms have confirmed that they intend to land payload already on this first trip to Mars scheduled for 2024.

– SpaceX advances: Elon Musk posted a photo showing the gigantic size of the Starship SN24 rockets
– Curiosity rover finds potential new evidence of ancient life on Mars
– Why 2022 is the year everyone wants to go to the moon