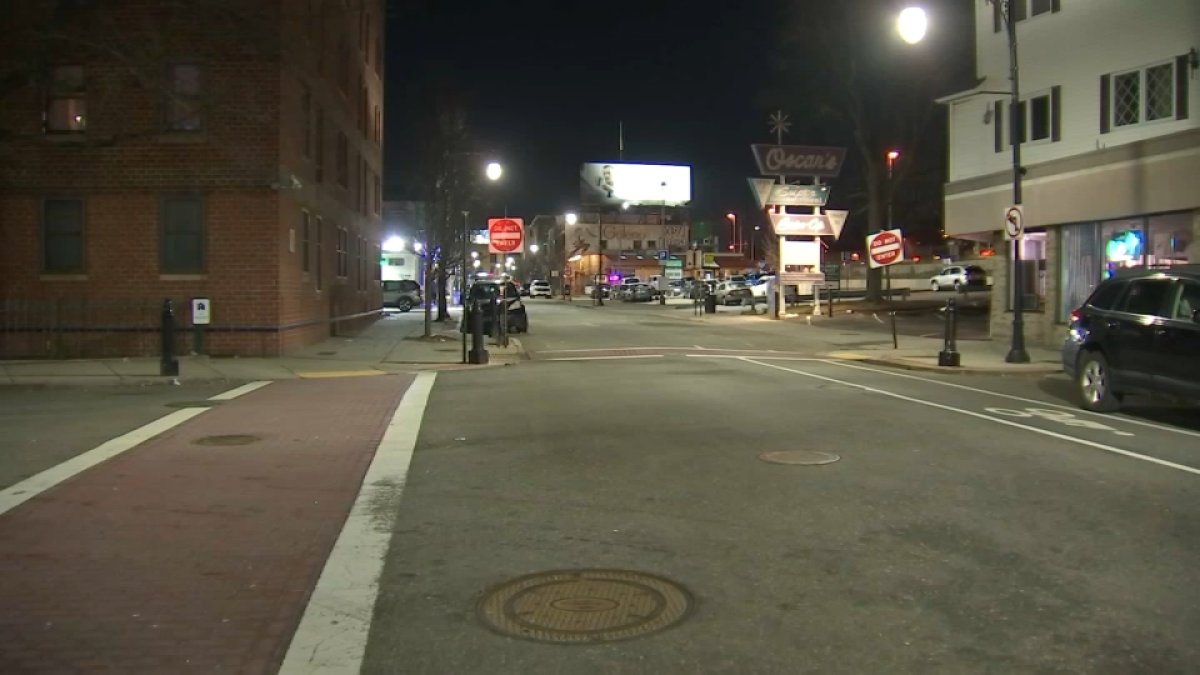 Two people were injured Monday night in a double stabbing attack outside a liquor store in Worcester, Massachusetts.

Worcester police said Edward King, 42, was arrested following the violent incident in the McGovern’s Package Store parking lot and is facing two counts of assault and battery with a dangerous weapon (knife) and disorderly conduct.

According to police, officers were called to 82 Millbury Street with a report of a fight around 5:50 p.m. and found two people with stab wounds. They were taken to a local hospital. There were no updates on their conditions Monday night.

Witnesses pointed to a man, later identified as King, and said he had stabbed the two men.

King allegedly refused to stop and sped away from police before being pulled over at Millbury and Lamartine Street, police said. He was arrested and will be prosecuted in court. It was not immediately clear if he had obtained an attorney.

An investigation is ongoing.