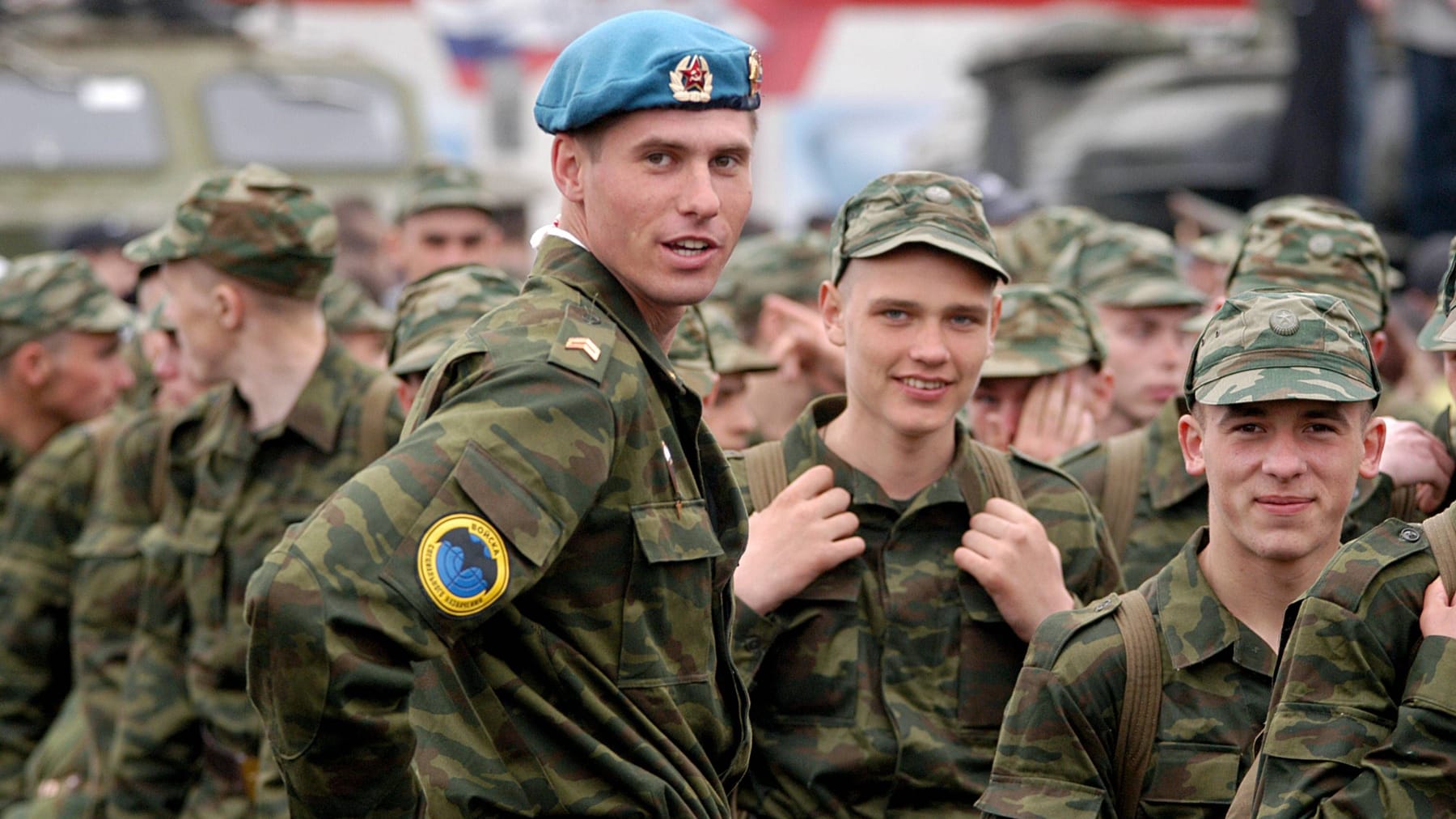 It seems that two Russians survived a partial mobilization in a small boat. They were taken on the beach of an island off Alaska.

After a few weeks of partial mobilization ordered by Russian President Vladimir Putin, two Russians fled across the sea to Alaska in a small boat. Two US senators said Thursday that they have applied for asylum in the United States. The two Russian citizens had arrived on the island of Saint Lawrence, in western Alaska, about 65 kilometers from the Russian coast.

A spokesman for the US Department of Homeland Security told AFP that the cases of the two Russians were “under review under applicable US immigration laws.” Senator Dan Sullivan said the incident showed “the Russian people do not want to participate in Putin’s war of aggression against Ukraine.”

“Russian citizens have reported fleeing a coastal settlement on Russia’s east coast to avoid conscription,” said Karina Burger, a spokeswoman for Republican Senator Lisa Murkowski, according to the British newspaper The Guardian.

Sen. Sullivan said he encourages Border Patrol agents to “prepare a plan with the Coast Guard in case more Russians flee to Alaska’s Bering Strait communities.” His colleague Murkowski said the Border Patrol plane would have to fly 750 miles (1,207 kilometers) to reach the landing site, saying that “underscores the need for a stronger security posture in the American Arctic,” the report reported. daily.