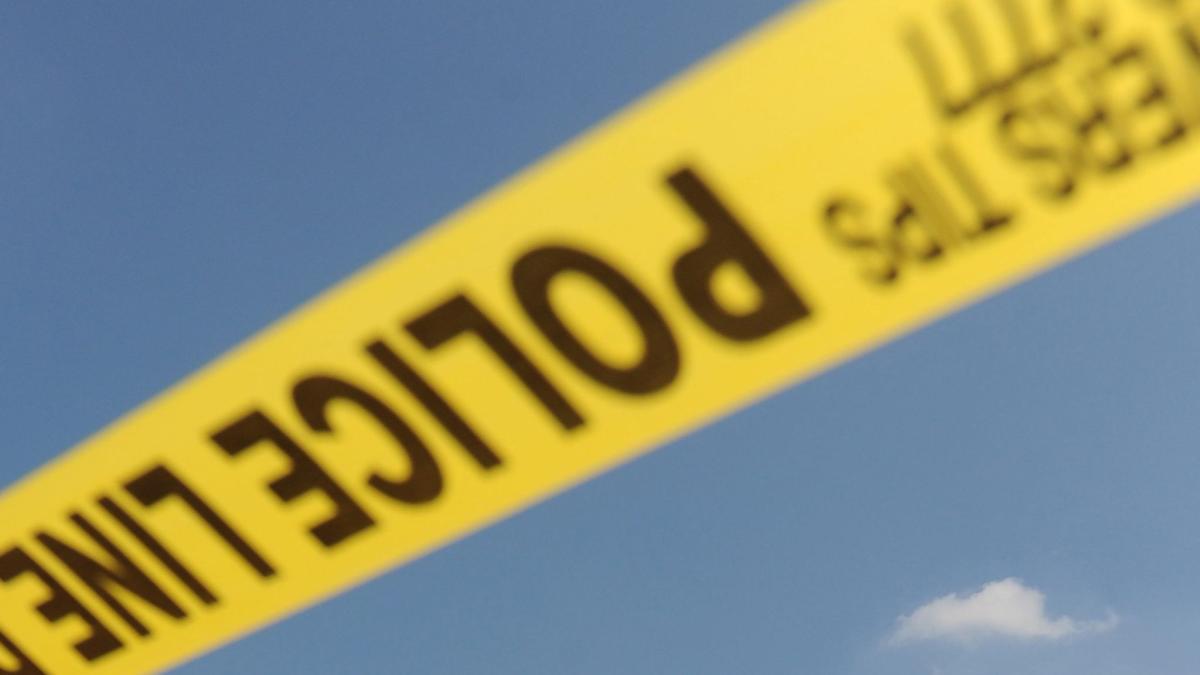 It is an unbelievable tragedy: a two-year-old boy shoots his father with an unsecured gun, while his five-year-old brother watches. The mother is arrested.

EA two-year-old boy shot his father with an unsecured gun at the family home in the United States.

The accident happened before the eyes of his five-year-old brother, who subsequently became the investigators’ key witness, according to the Orange County Police Department in the state of Florida.

According to Sheriff John Mina, the officials who called the emergency services at the Orlando crime scene initially assumed that the 26-year-old father had committed suicide. However, a gunshot wound in the man’s back was found in the hospital, which did not support this thesis. The investigations at the crime scene also confirmed the description of the five-year-old, according to which his little brother triggered the gun. In addition to the two boys and a five-month-old baby, the children’s mother was also at home at the time. When the police arrived, she was trying to revive her husband.

“The firearm was not properly locked away,” Mina said at a press conference. “In fact, she was easily accessible, even for a two-year-old, and the result is a tragedy that no one in our community can really fathom.”

The incident happened on May 26, but due to the difficult investigation, the police only now informed the public. Accordingly, both parents were subject to probation conditions for child neglect and drug offenses. The mother was arrested and now has to answer for negligent homicide, illegal possession of a weapon and violating the terms of probation, among other things.

“Now these young children have effectively lost both parents,” Mina said. “Her father is dead, her mother is in prison. And a young kid must grow up knowing he shot his father. These tragedies are 100 percent preventable.”