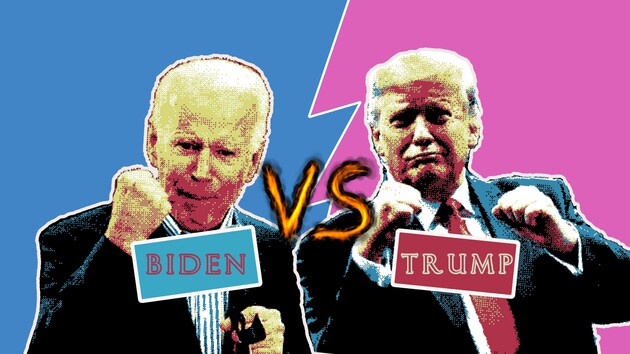 11 Senators from the US Republican Party, led by the representative of the state of Texas Ted Cruise, plan to oppose the voting results and appeal the decision of the Electoral College. Republican Senators Call for Reconsideration of Election Voting Results US President in “conflicting” states, writes The Hill.

Senators are urging Congress to create a special commission to review the voting results within 10 days. On January 6, Republican senators plan to vote against the enrollment of electoral votes from the disputed states.

However, it is likely that such a protest from Republican senators will not significantly affect the result, and Congress will approve the voting results.

Trump continues to question the results of the November 3 elections. He recently tweeted that US President-elect Joe Biden can get into the White House if he can prove that he received 80 million votes in good faith.

The “Trump era” is coming to an end: the electoral college has awarded Biden a “clear victory” in the presidential race. But will Biden manage to stitch together a fractured American society? Or will the Republican Trumpet simply change to the Democratic Bidenian? Read about the further confrontation between Republicans and Democrats in the article by Gennady Druzenko “Finita la Trumpedia?”

See Also:  Video .. Tornadoes hit the house of an announcer while presenting the weather bulletin