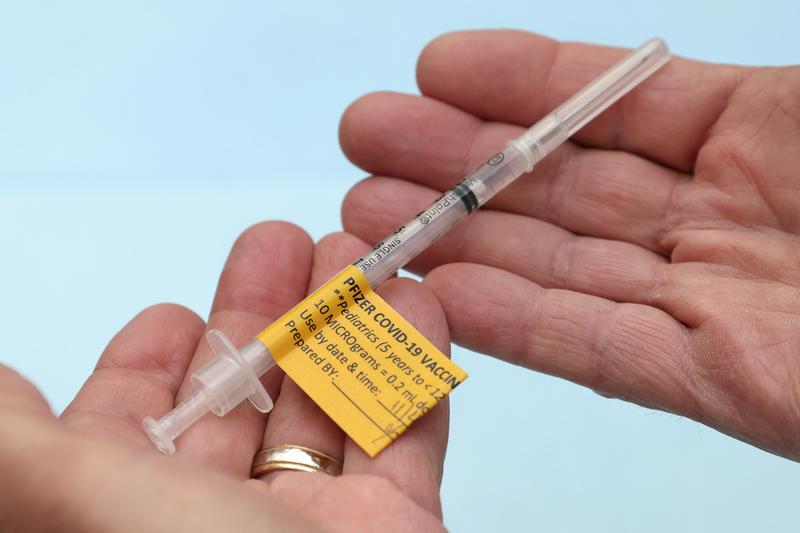 [Reuters]–The Governor of the U.S. Republican Party said on the 5th that the Biden administration required private companies with more than 100 employees to be vaccinated against the new coronavirus or to be tested once a week. He has filed a lawsuit seeking an injunction against the measure, alleging it violates freedom.

Florida, Georgia, and Alabama jointly file a lawsuit in Atlanta’s United States Court of Appeals for the 11th Circuit. He argued that mandating vaccines for companies would go beyond the legal powers of the administration and violate the First Amendment to the United States Constitution and the Religious Freedom Restoration Act.

In addition, more than 10 other Republican governors have stated that they will statutoryly dispute vaccination requirements. Some private companies have also filed suits.