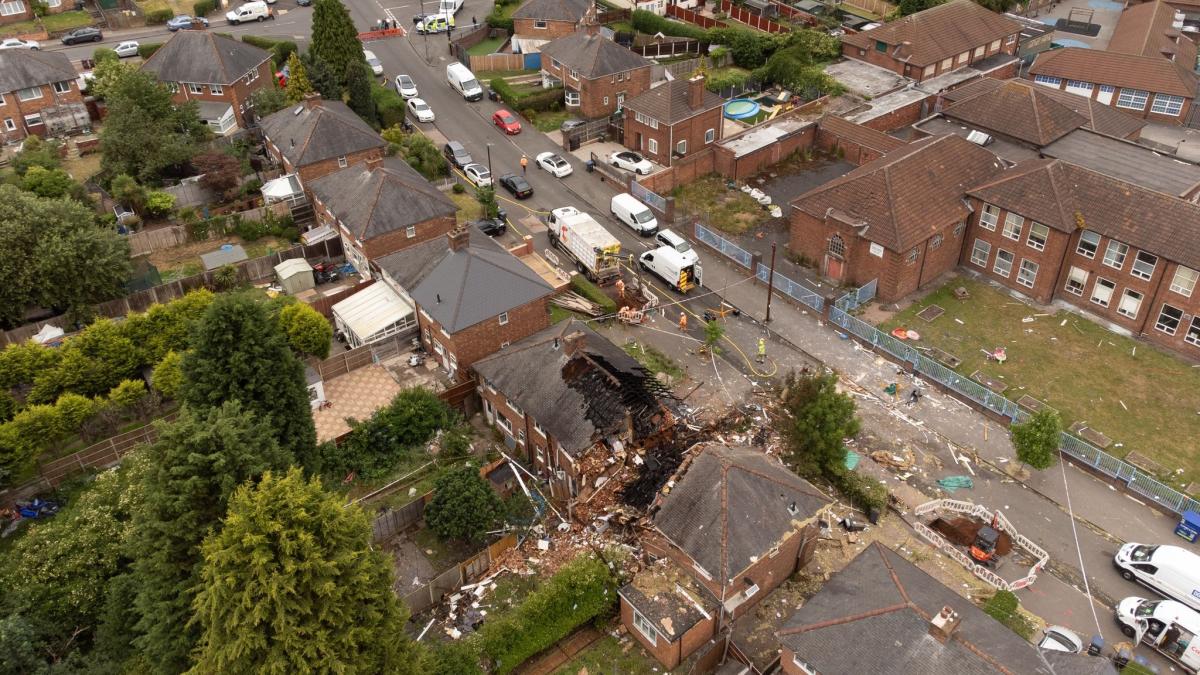 The cause of the devastating accident in Birmingham, England, was probably a gas explosion. Any help came too late for a woman.

A house in Birmingham, central England, has been destroyed by an explosion. A woman was found dead in the rubble, as the fire department in the central English city announced on Monday morning.

A man was critically injured. Despite the dangerous situation, first responders and local residents rescued him from the destroyed building.

The cause of the accident on Sunday evening was probably a gas explosion. Four other men were slightly injured. A neighboring house was largely destroyed, and other buildings and vehicles suffered damage. Several houses were evacuated. A number of fire brigade units, paramedics, a trauma specialist and a search dog and its handler were on site.