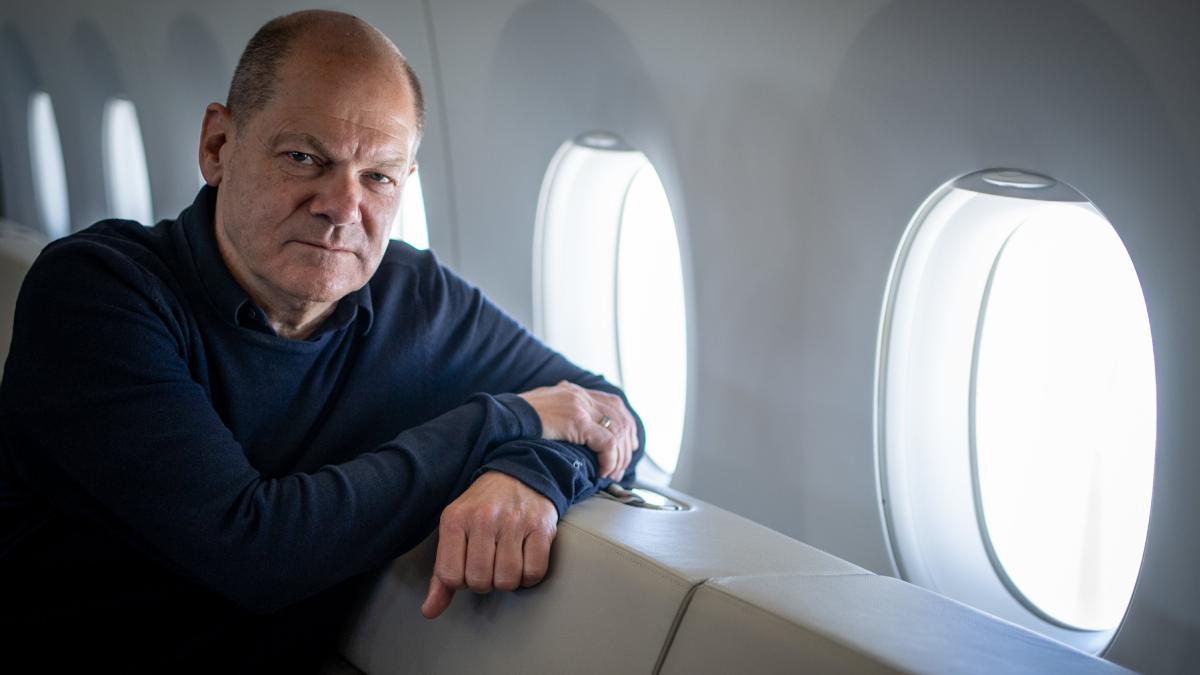 abroad Press comments on the war

“The Germans get a dizzy spell”

The Spanish newspaper “El País” writes that there are moments in history when “a country can no longer be what it used to be”. Germany, “a continental power”, is about to turn away from its essential characteristics. Meanwhile, a Dutch newspaper warns of Russian blackmail.

Dhe newspapers on Saturday commented on the changes in the West’s self-image as a result of Russia’s war against Ukraine, especially in Germany. The British newspaper “Guardian” finds US President Joe Biden’s strategy interesting, which also shows that anti-tank and anti-aircraft technologies have reached a new level of performance.

“There are moments in history when a country cannot be what it used to be. It seems that several European countries find themselves in such a situation, in search of a new identity. Most notably Germany, a continental power facing a departure from the very characteristics defined by its founding.

Putin’s brutality is forcing a shift in German policy toward Russia, a belief in change through trade, and a sharp shift in defense policy. Berlin had built an identity based on a low military profile. Now it has to take a step forward that makes many Germans feel dizzy.”

“US President Joe Biden has clarified that the US will not deploy ground forces, establish a no-fly zone, or conduct tests on ICBMs. He has shown that conventional anti-tank and anti-aircraft technologies have reached a new level of performance that, unless they are overwhelmingly available in numbers, conventional ground forces are almost rendered obsolete.

Pursuing Kiev’s targets with relatively limited resources has worked, although Russia has been able to hit civilians indiscriminately. The Ukrainians have every right to define their war aims. So do their NATO allies. One of their goals is not to increase the risk of the war becoming a potential nuclear conflict. Western heads of state and government should therefore reject provocative and escalating demands from the outset. Nothing would be more dangerous.”

“Trouw”, Netherlands: EU must arm itself against Russian blackmail

“The EU must do everything possible to help the member countries hit by the Russian energy weapon. With extra deliveries, solidarity funds and whatever else is possible. At the same time, it is important to keep a cool head. The EU cannot yet do without Russian gas entirely. A short-term complete boycott would have unforeseeable serious consequences for the population in both Eastern and Western Europe.

Until there are enough alternatives, the EU – above all Germany – and the Russian energy company Gazprom are still doomed to cooperate. This interdependence has often had a moderating effect on political tensions in the past. Putin should also recognize this, although such hopes are currently very low. The EU can continue to hold on to it and at the same time arm itself against new blackmail.”

“It’s fair to argue how close the United States is to the borderline of a proxy war. In Vietnam, the USA gradually slipped into a proxy war with unclear goals. Biden must avoid a similar scenario – and therefore clearly state what he wants to achieve.

The inexperienced statements from the White House fuel the suspicion that a change of power in the Kremlin is implicitly the goal of the USA. Of course, there are arguments for striving for that: There will be no secure Europe with Putin. But the risks would be enormous.

Putin threatens nuclear war; even if he succeeds in deposing him, the successor dispute is likely to throw nuclear power Russia into chaos. The western alliance could only embark on such a course together – and not the USA alone. With its lack of clarity, however, the White House is now fueling Putin’s propaganda that the goal is actually to weaken Russia. It fuels exactly those dangers that it previously wanted to avoid.”