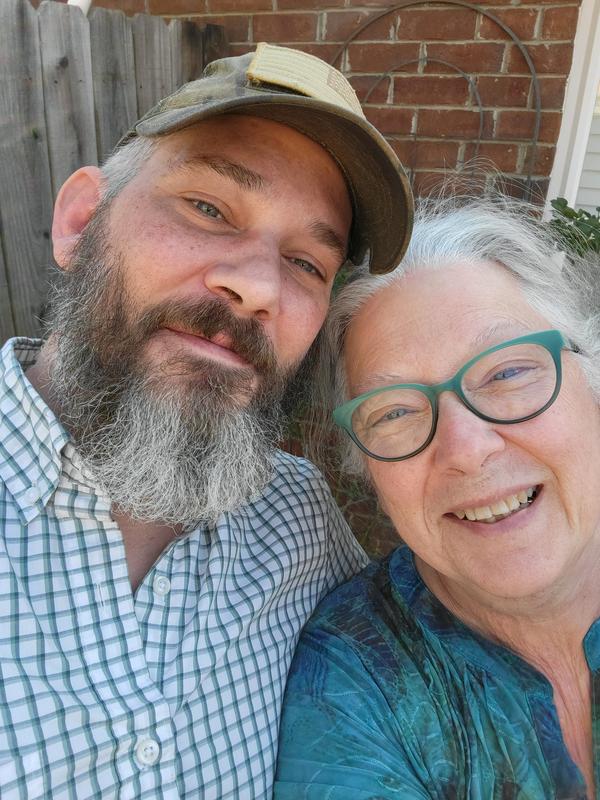 [Washington, 16th Reuters]-The US State Department announced on the 16th that there is information about a third American who has been missing after traveling to Ukraine. The two American volunteers, who are concerned about the possibility of detention by Russia, have not yet contacted the Russian side.

A spokesman for the ministry, Price, told reporters, “We have not raised this issue with Russia at this time. There is nothing to indicate Russia’s detention for the two,” he said, noting that this information was unconfirmed. ..

The two went to Ukraine to fight Russian troops, but their families said they had been out of contact for a week and were concerned about detention.

The U.S. military revealed that the two were Marines and Army reserves, but did not provide information on their current whereabouts.

“It seems that this person has traveled to Ukraine to pick up his weapons,” said Price, who said there was information that there was another American who had been missing in the last few weeks.