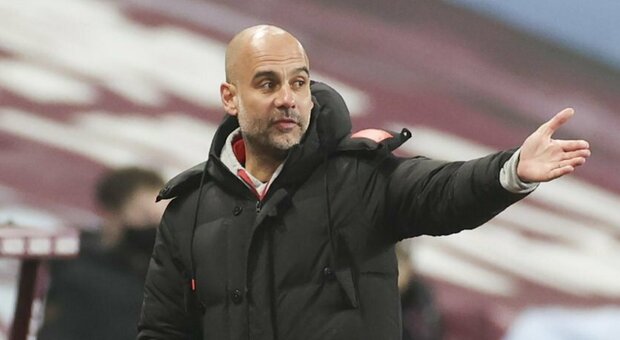 Guardiola prepares to celebrate: Manchester City take another step towards the championship title by winning 2-1 at home at Aston Villa and taking their advantage over second-placed United to 11 points. Tottenham instead beat Southamtpon 2-1. After a surprise defeat to Leeds and Chelsea’s elimination from the FA Cup, City resumed their league march in Birmingham, despite a goal conceded after 20 seconds of play. Phil Foden’s equalizer in the 22nd minute and Rodrigo’s lead in the 40th minute avoided a second half of pain for the Citizens without Kevin De Bruyne and ten left after Stones was sent off before half-time. With Harry Kane injured and the shadow of the exonerated José Mourinho to be canceled, the Spurs won the recovery of matchday 29, returning to hope for access to the Champions League. Coach Ryan Mason, only 29, risked on a negative debut after Ingse’s goal in the first half, but in the second half Bale and Son, right in the 90th minute, packed up the comeback.