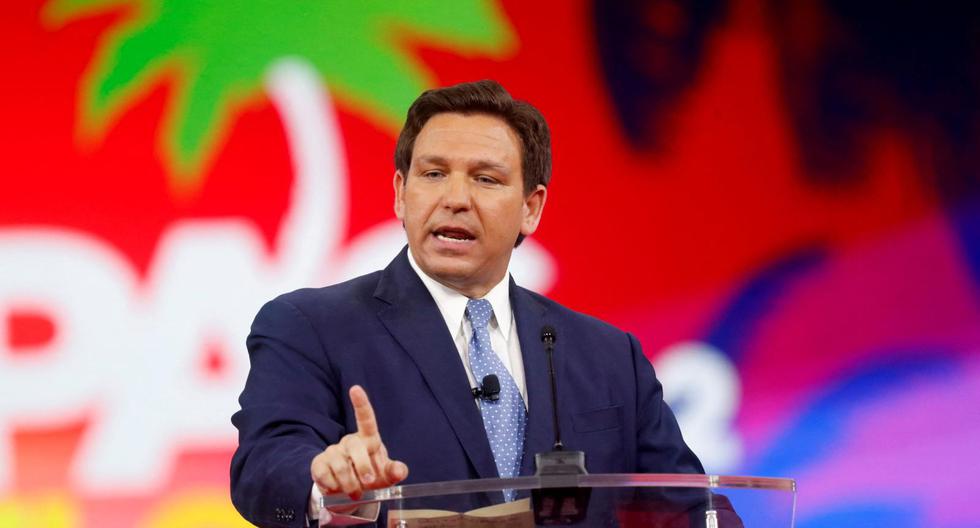 The Governor of FloridaRon DeSantis, was “disappointed” on Monday with the choice of Gustavo Petro as the next president Colombia noting that the left is a growing threat in the region.

MIRA: Tears and jubilation: the left noisily celebrates Petro’s triumph in Colombia in the streets | PHOTOS

“The election in Colombia of a former Marxist narco-terrorist is worrying and disappointing,” said the Republican.

He stressed that the spread of the totalitarian leftist ideology in the region “is a growing threat.”

“Florida stands with Colombian-Americans on the side of freedom,” DeSantis added.

In the same sense, the Democratic Party of Florida spoke out, pointing out that Petro has been “aligned in the past” with the policies of Cuba and Venezuela.

For Manny Díaz, president of the Florida Democratic Party, both the Castros in Cuba, as well as former president Hugo Chávez and his successor, Nicolás Maduro, “have brought so much pain and suffering to Cubans and Venezuelans.”

The formation congratulated the democratic day that Colombia experienced yesterday Sunday in the second electoral round, but was concerned about Petro, the first leftist to win the Presidency of Colombia.

“My most sincere hope is that Petro respects the Colombian Constitution and protects private property, freedom of the press and private industry that has brought so much prosperity to Colombia in recent decades,” Diaz, of Cuban origin, said in a statement.

With around one million Colombian immigrants, Florida is the state with the largest population of these nationals in the United States.

President Maduro congratulated the elected president of Colombia on Sunday and assured that “new times are in sight for this brother country.”

Petro, candidate of the Historical Pact coalition, obtained 11,279,917 votes (50.44%) in the second electoral round against his rival, the independent populist Rodolfo Hernández, of the Anti-Corruption Governors League, who reached 10,576,617 votes ( 47.31%).

A 62-year-old economist and former member of the M19 guerrilla group, Petro will succeed, as of August 7, the president of Colombia, the Uribista Iván Duque, and will govern in the period 2022-2026.