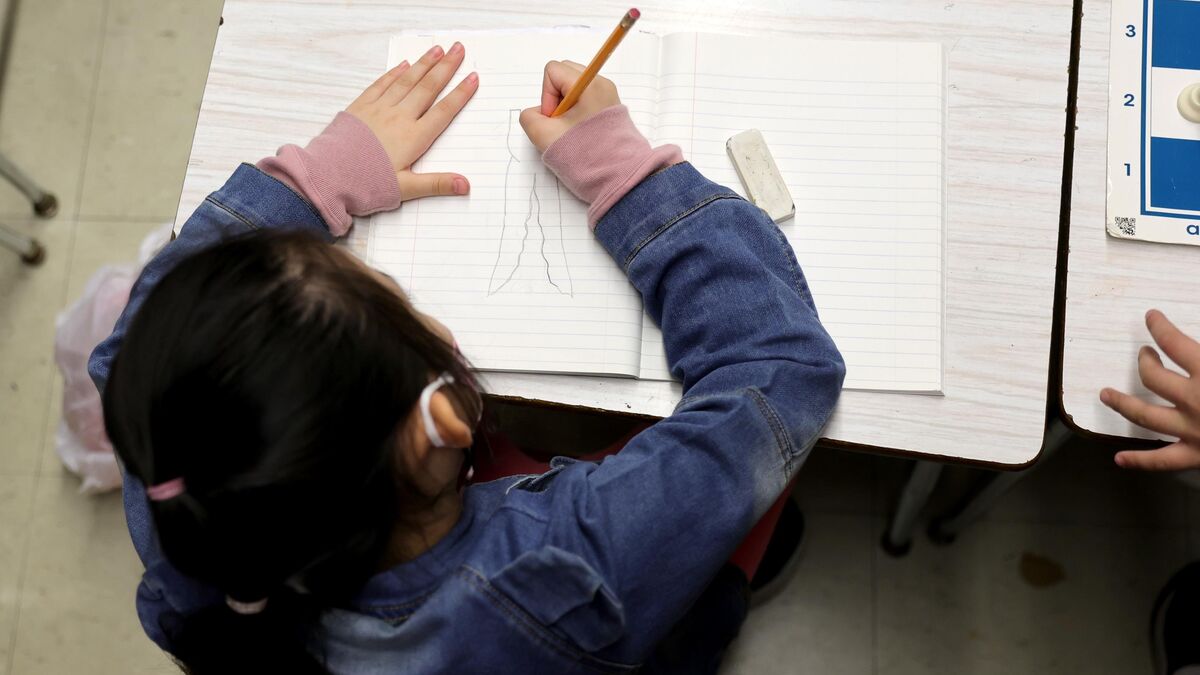 It was a decision that caused a stir in the United States. On March 28, the Republican Governor of Florida, Ron DeSantis, close to Donald Trump, endorsed the text prohibiting lessons on gender identity and sexual orientation from primary school. This controversial law comes into force this Friday, July 1.

Thus, as the text indicates, a teacher “may not encourage discussion of sexual orientation or gender identity or in a way that is not appropriate for the age or development of the students. If the law, dubbed ‘Don’t Say Gay’, is violated, the school administration could face legal action from parents.

As soon as the law entered into force, some school officials were accused of asking teachers not to wear rainbow-colored clothes and to remove photos of their same-sex spouses from their desks, revealed NBC News.

Before the signing of this law, many demonstrations took place in the state, voices rising to denounce a means of prohibiting teachers from discussing homosexuality in school. To protest, some Americans had chosen for a month to repeat the word “gay” as many times as possible.