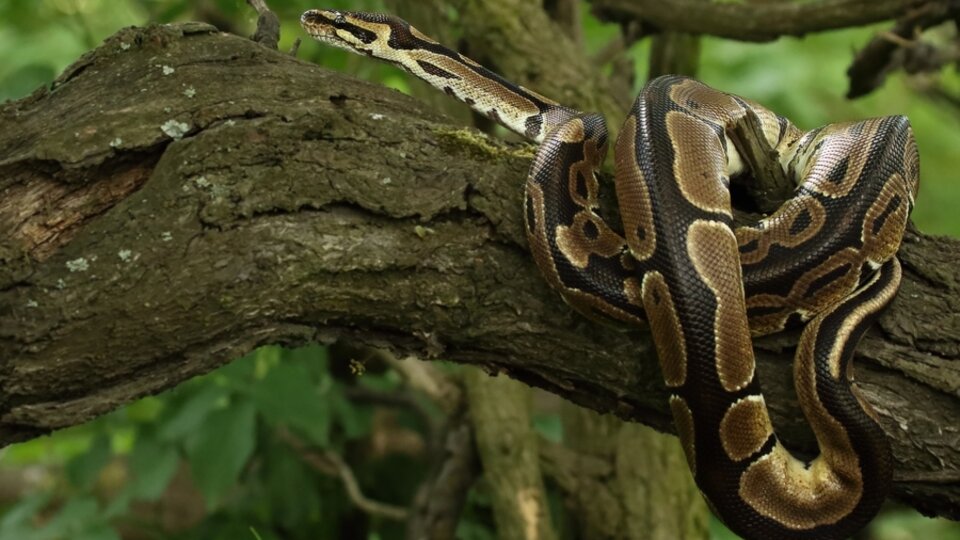 The Governor of the state of Florida (USA), Ron DeSantisannounced this Thursday the launch of the “Florida Python Challenge”, a contest that encourages citizens to hunt Burmese pythons, an invasive snake species that is destroying Everglades habitatthe largest wilderness area in the country.

The contest will be held for 10 days and will take place from August 5 to 14 next with the goal of eliminating as many of these reptiles as they cause, according to DeSantis, “havoc” in an ecosystem that is one of the “most precious in the world.

The Everglades National Park is a wetland reserve of more than 20,000 square kilometers that constitutes home to a variety of rare and unique wildlife, including a diversity of native birds, mammals, fish and reptiles.

The problem is that this class of python does not belong to this ecosystem and, according to government data, caused populations of mice, hares, weasels and raccoons to have dropped by up to 99%. In this sense, the authorities fear that the reptiles will end a good part of the wild fauna, in which millions of dollars are invested to maintain and protect it.

In 2021the participants of that edition of the competition 223 Burmese pythons were killedmore than double the number removed in 2020, after more 600 people from 25 states will register for the eventfor which it is only necessary pass a test after receiving a short online training.

Regarding these Burmese pythons, their anatomy can overcome 6 meters long and 100 kilos in weight.

Despite the fact that the state authorities assure that more than 16,000 specimens have been killed since the year 2000, its eradication is complex because this female snake it can lay 50 to 100 eggs at a time.