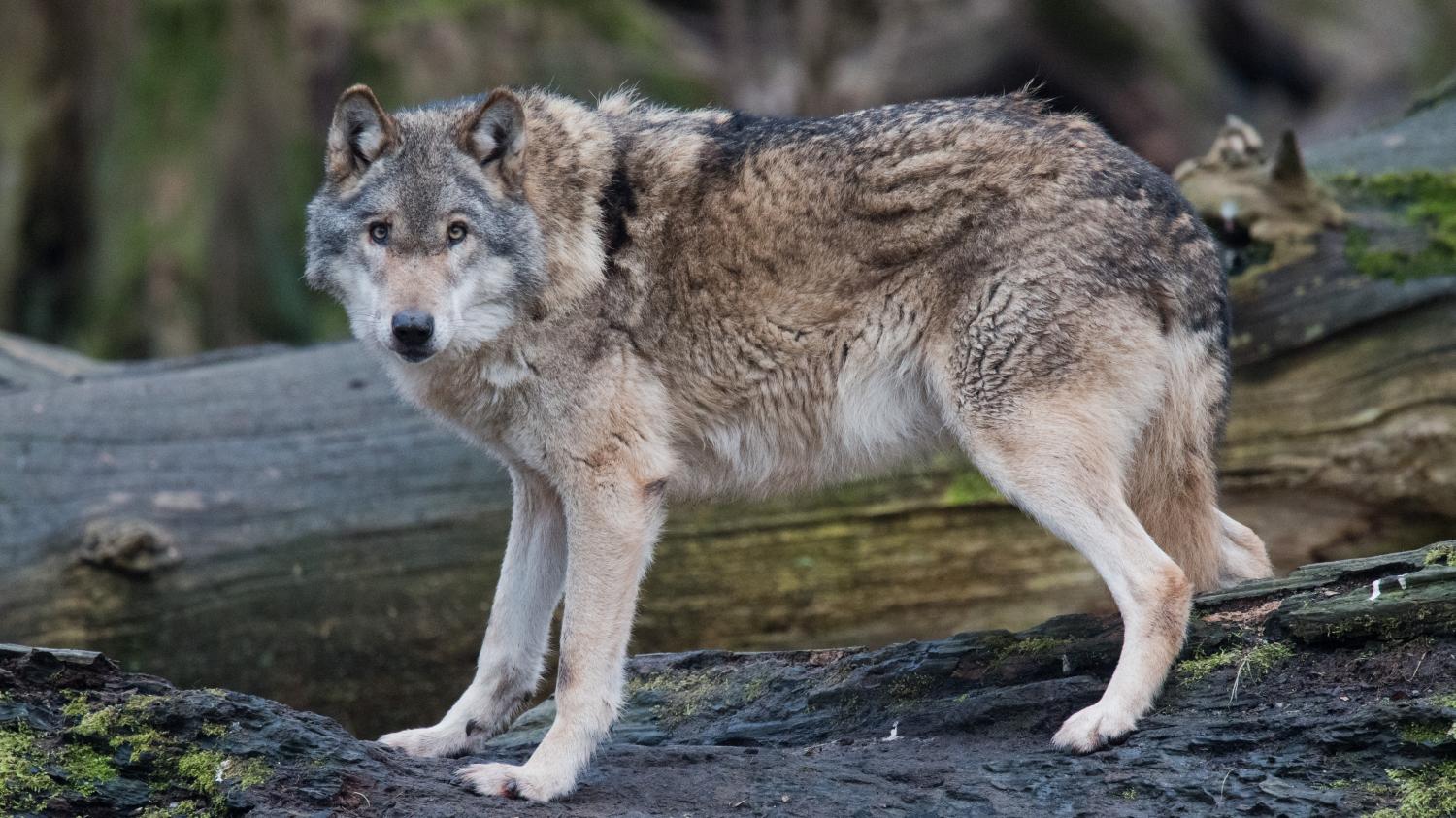 Wolves are not really safe on the US side anymore. Blame it on a decision made by the administration of current US President Donald Trump. The latter removed the status of protected species for gray wolves. From now on, the management of this problem will fall to the States. They will decide whether or not to authorize hunting and the presence of traps of all kinds.

In the 16th century, before European settlers arrived in the United States, 250,000 wolves were already present in the territory. Their numbers dropped to 1,000 in 1967. Today, without counting Alaska, there are 6,000 in total. Executive Director of the Wolf Conservation Center, Maggie Howell assures us that about six years ago “their number has really started to decrease“after the US Department of Fisheries and Wildlife decided to become less involved in the preservation program.”Many wolves were shot, and were illegally slaughtered.”