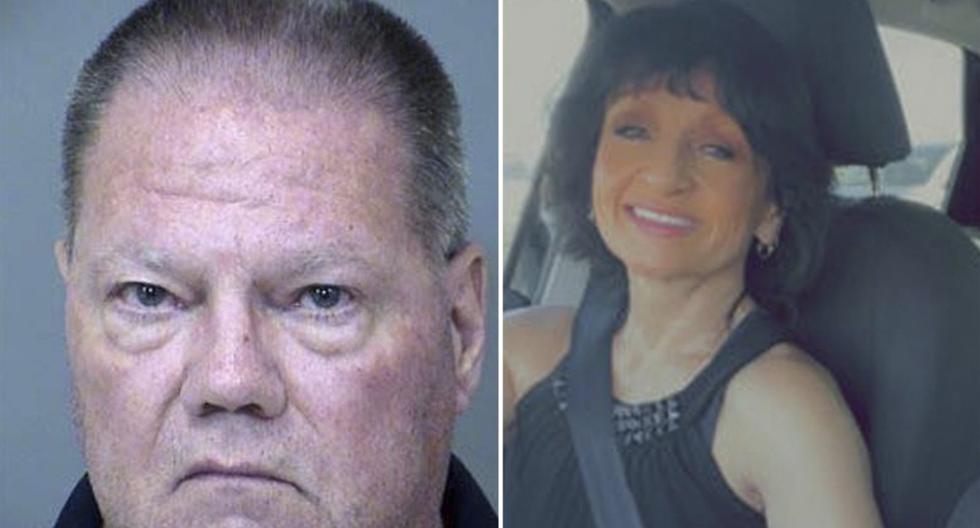 On June 11, the highways of USA They were stained again with blood as a result of a crime: a delivery woman, identified as Pamela Martínez, was murdered inside her vehicle. The Arizona authorities were able to find the murderer thanks to the fact that she took a photo of him minutes before he died.

MORE | After 27 years of work without missing a single day, employee is “rewarded” with a bag of candy in the US

According to the information you handle PeoplePamela was 60 years old and worked for the app Uber Eats. The woman had already finished the workday and she was going to her house, when she found her death in a tragic way.

A witness revealed that Martínez was parked on a street in Glendale, just three minutes from his home, until a van showed up. A man got out of the vehicle and, within seconds, fled the scene, according to the aforementioned media.

This hypothesis was verified after the Glendale authorities arrived at the scene and saw Pamela’s lifeless body in the driver’s seat. Days later, the woman solved her own murder thanks to a record she kept on her phone.

A photo, the key to catch the killer

It seems to indicate that Martínez had become aware of the criminal and the intentions he could have with her, so he took out his cell phone to take a picture of him moments before getting shot. This record was found by the authorities, who were able to find the murderer.

After an arduous investigation, they located the suspect who was identified as Rusty French62, who acknowledged that he appears in the photograph, but not that he had murdered the woman.

“The photograph that she took was of the van that the witness described, and of the man sitting inside the car. If we hadn’t, we wouldn’t know who the killer was.” Officer Tiffany Ngalula told the KPNX channel.

hard blow for the daughter

Monique Daniels, daughter of Pamela Martínez, highlighted how a fighter her mother was in life and everything she did for her. Also, she found some peace after the authorities were able to find the killer. This story has moved social networks and the entire United States, which is constantly fighting against the crimes that occur in the country.