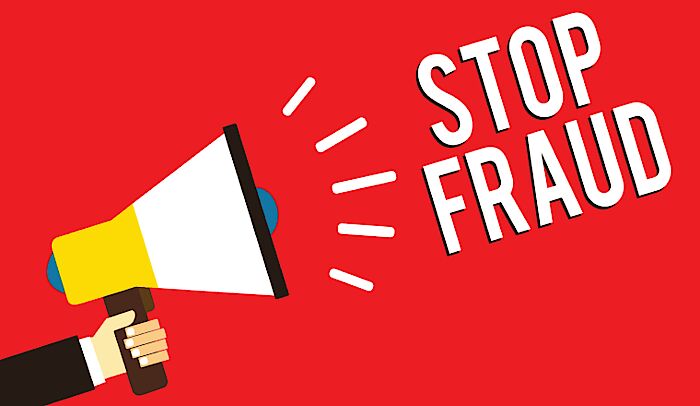 At least 11 senators and 40 MPs will challenge the certification of the controversial swing states for Joe Biden in Congress on January 6, thus sparking a debate over alleged electoral fraud in the US Parliament.

“Some MPs and media representatives don’t believe in it. Regardless of this, distrust in our democratic processes will not disappear from the world. We should all be concerned about that. Ideally, the courts would have heard the evidence and decided whether electoral fraud had occurred. The Supreme Court had two opportunities to do so, but waved them off both times. On January 6th, it will therefore be up to Congress to decide whether to recognize the results of the 2020 election. ”

There is a long history of precedent for such a challenge, wrote Cruz and colleagues. In 1969, 2001, 2005 and 2017 – all Republican presidential victories in the last 20 years – the Democrats would have contested the result.

“We should follow this precedent. Congress should immediately appoint an electoral committee with full investigative powers to conduct a 10-day express review of the results in the disputed states. ”Therefore, on January 6, the senators will reject electors from the disputed states, the letter said.

At a hearing on December 30th. Before the Georgia Senate Judiciary Committee, witnesses and experts presented striking evidence of electoral fraud in Georgia for over 6 hours. Among other things, the team of the data expert made it Jovan Pulitzer live, to hack into the Dominion voting machines in the current Senate elections (the machines should not be connected to the Internet).

The data expert David Cross showed the statistical impossibility of the flood of Biden votes cast at the same time as that shocking video the “suitcase full of votes” from the Atlanta polling center occurred and the election for Joe Biden overturned.

And the election observers Susan Knox and Sally Grubbs documented how rubbish bins full of ballot papers were secretly shredded from unsealed rubbish bins at the Atlanta polling center on the day the alleged recount (without an observer!) took place. Knox and Grubbs called the police, who told them they had instructions from the city council not to respond to allegations of election fraud.

The scandalous revelations by the Georgia Senate Judiciary Committee found no mainstream media coverage. Corrupt mainstream journalists refuse to even consider the evidence. No results are shown on Google. A report from The National Pulse revealed that journalists from all major Western media outlets are receiving travel and favors from the Chinese Communist Party.

A wiki database of all known irregularities in the US election can be found here.

The most definitive report on electoral fraud yet, by Harvard economist Peter Navarro.