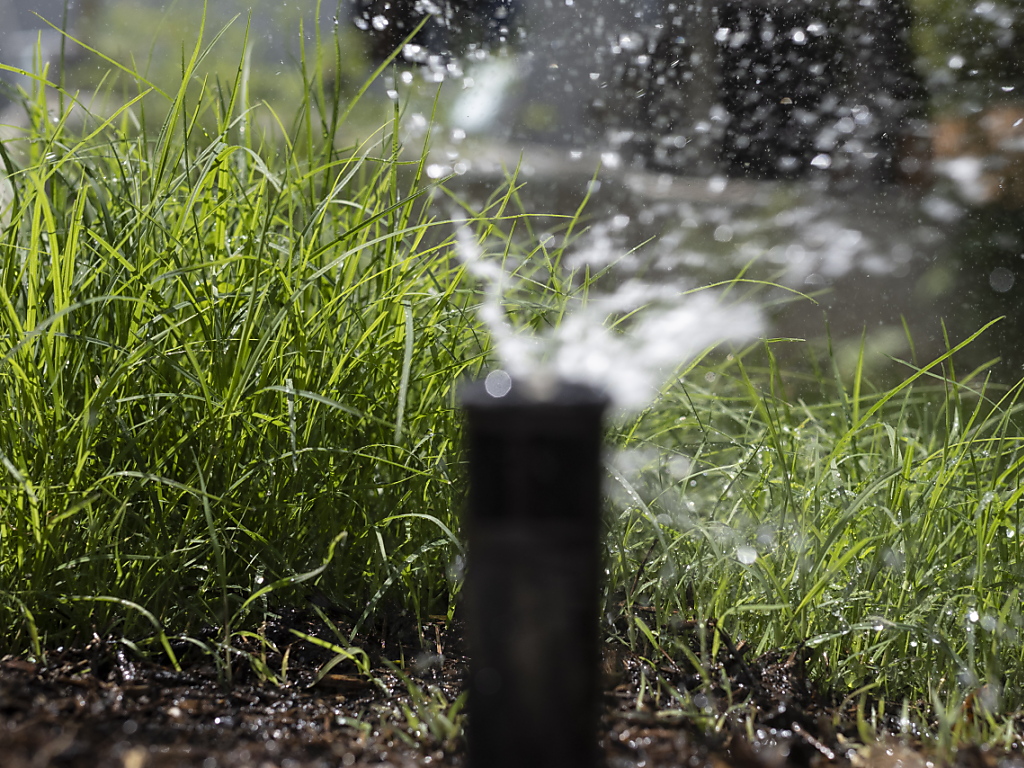 Unprecedented water restrictions went into effect Wednesday in the Los Angeles area. The city in the American West, like almost all of California, is in the grip of a severe drought for the third consecutive year.

More than six million customers are affected by these measures, which notably limit watering to one day a week and only during the coolest hours, under penalty of a fine and reduced flow.

The goal is to reduce water consumption by 35% in the area served by the Metropolitan Water District (MWD) of Southern California, which encompasses 19 million residents, or nearly half of the population of the State.

“We have not obtained the resources to meet the usual demands and now we have to choose between watering our lawns and having water for our children, our grandchildren and our daily lives,” the official summed up. of the MWD by announcing the restrictions at the end of April.

The district, which acts on behalf of 26 local agencies, depends for its water supply on resources located hundreds of kilometers away. Nearly a third comes from northern California, via the State Water Project, a colossal network of 21 dams and more than a thousand miles of canals and pipes that carry water south from the mountains of the Sierra Nevada.

Due to chronic drought exacerbated by climate change, the State Water Project announced that it could only meet 5% of usual deliveries to MWD this year.

Rather than limiting watering to one day per week, district client agencies also have the option of reducing water consumption to just over 300 liters per day per capita. This is the option chosen by the city of Los Angeles, where watering is now restricted to two days a week.

See Also:  Murmansk actor, Honored Artist of Russia Sergey Gronsky has passed away - News of Murmansk and the region

According to experts, water used for irrigation accounts for 70% to 80% of urban consumption in Southern California.

According to the US Drought Observatory’s weekly bulletin, more than 97% of California was in a ‘severe, extreme or exceptional’ drought condition on Wednesday. Many dams and water reservoirs are at well below normal levels even before the start of summer.

The Colorado River, another major source of water used in Southern California and by tens of millions of people in the American West, is also badly affected.