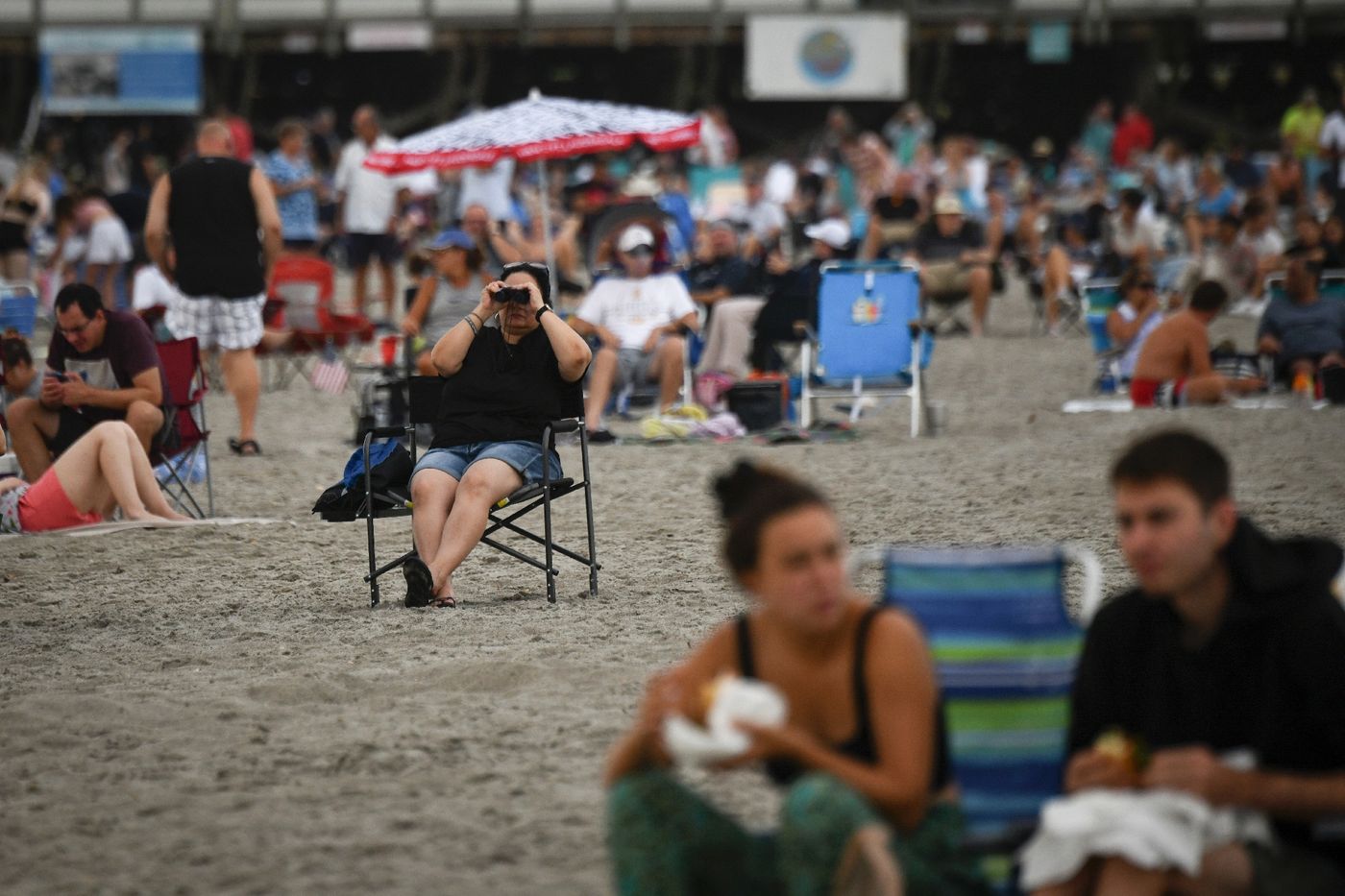 Space-hungry tourists flocked to Florida in hopes of witnessing a never-before-seen spectacle on Saturday: the launch of NASA’s new rocket to the moon, which could attract up to 400,000 people, authorities say local.

The first launch of the SLS rocket, for the Artemis 1 mission, promises to be spectacular, as it is the most powerful rocket ever built by the American space agency.

The Kennedy Space Center, from where it will be fired, is closed to the public, but spectators will be able to see it rise in the sky and hear its roar from the surrounding beaches in particular.

“I remember some of the moon landings when I was very young” during the Apollo program, Alberto Tirado told AFP, interviewed in Cocoa Beach the day before the scheduled take-off date.

On Monday, a first launch attempt was canceled at the last moment due to technical problems. The local authorities then expected 100,000 to 200,000 visitors.

The total number of tourists who actually traveled has yet to be confirmed, but it could still “double” this weekend, Brevard County official Don Walker told AFP on Friday.

The fact that the launch is now expected no longer on a weekday but on a weekend – which is moreover a long weekend with a public holiday on Monday -, as well as its historic character, contribute to the expected success in attendance, explained to AFP Meagan Happel, of the tourist office of the space coast of Florida.

Visitors are advised to take the road early to avoid traffic jams, expected as Monday from “three or four hours” before takeoff, scheduled for 2:17 p.m. (6:17 p.m. GMT), she said.

Hotels on the coast have been full for several weeks, and parking spaces near the best viewpoints will be limited.

The Artemis 1 mission is a test flight without an astronaut on board. The rocket-powered Orion capsule will spend about six weeks in space, venturing up to 64,000 km behind the Moon, farther than any other habitable spacecraft so far.