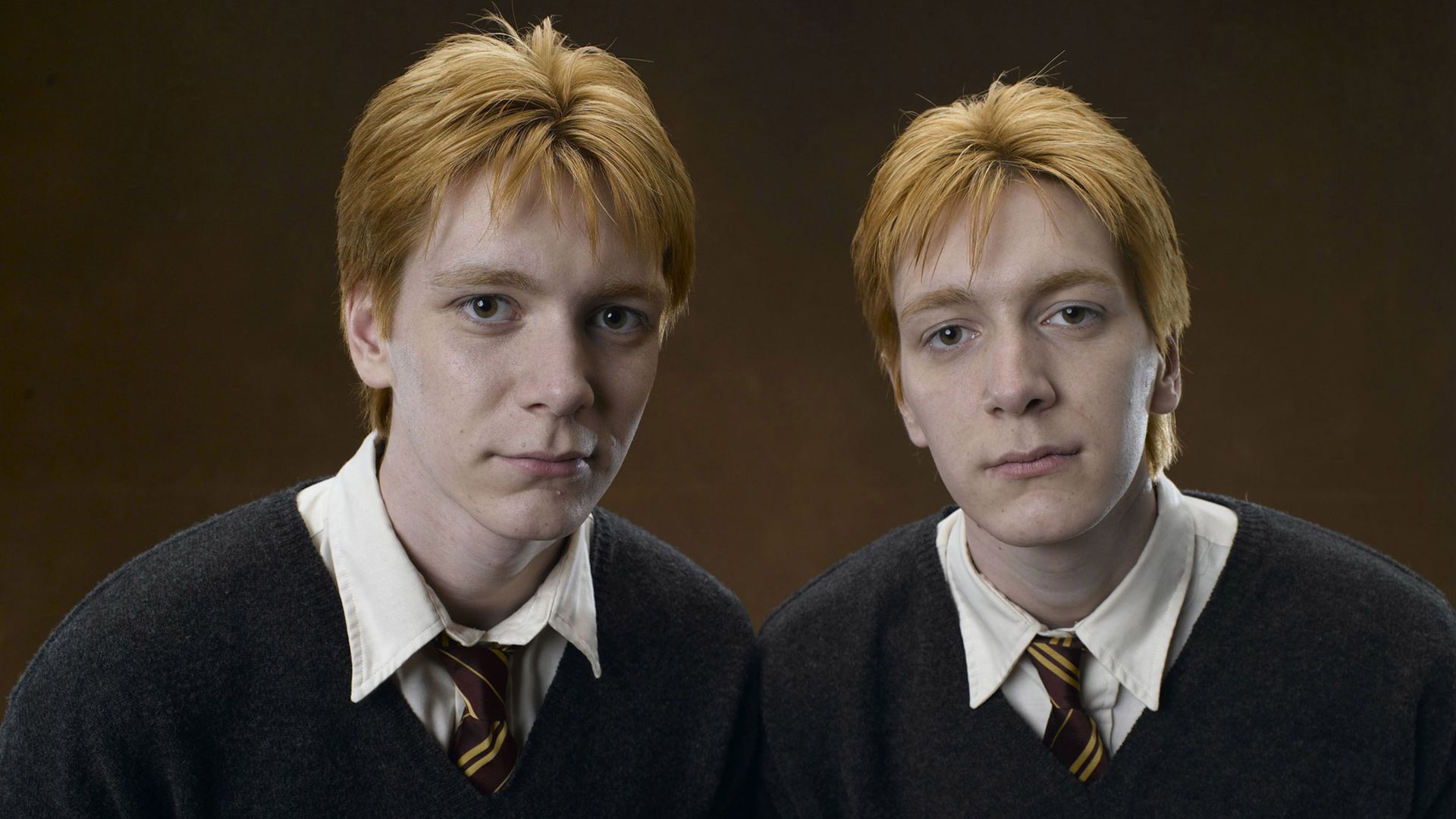 The Harry Potter reunion hides some small mistakes! The special for the anniversary of the popular magician films was released on New Years. Real fans immediately discovered a mistake in the magical show – instead of a child photo of Emma Watson (31), a picture of Emma Roberts (30) was shown. The Emma-Malheur is not the only one: The Weasley Twins were also confused on the Reunion show – on purpose?

On his Instagram-Account, Oliver Phelps (35), who had played George Weasley in the films, discovered the mistake himself. The Brit posted one sequence of the special, which shows him with his brother James (35) – both are assigned their name and role in the belly band. But there was obviously a mix-up: Because Oliver is titled as James, James in turn as Oliver!

Was it a deliberate mistake? At least that’s what the 35-year-old suspected himself. He wrote about the recording: “I guess after all the pranks over the years someone decided to take revenge!” Apparently fooled Oliver and James like to pretend to be each other while filming.