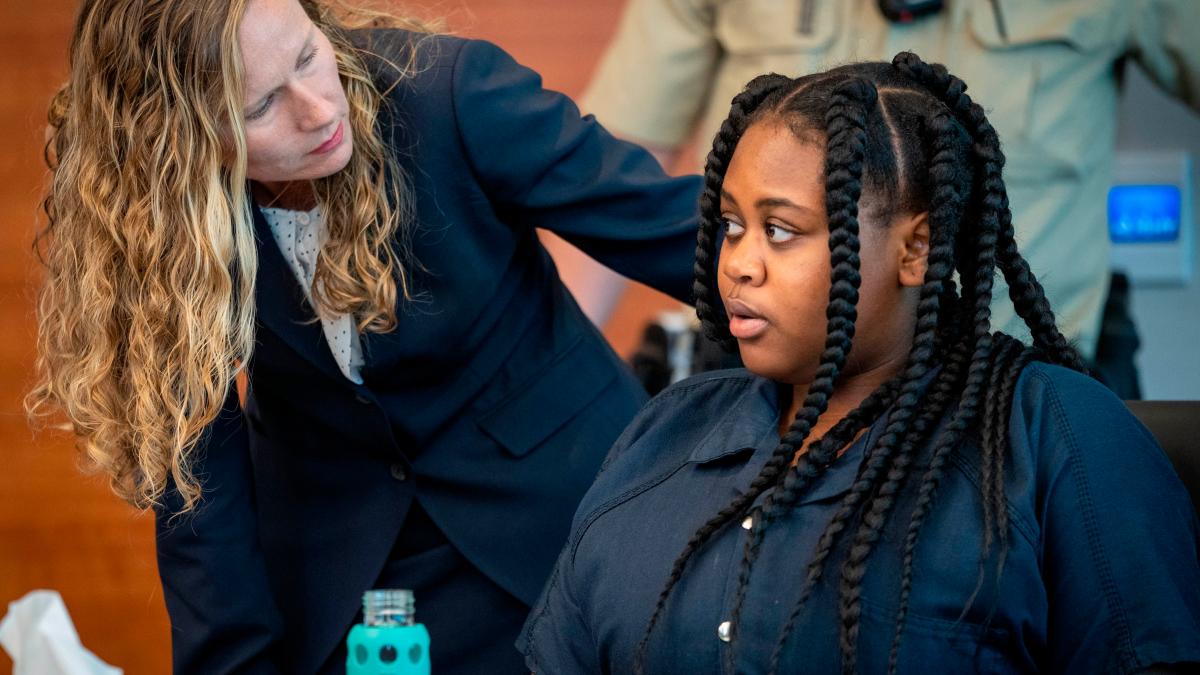 The law in the US state of Iowa allows no exception: a minor who killed her multiple rapist at the age of 15 has now been sentenced to a five-year suspended sentence and a large sum of money to be paid. The case had caused a stir.

EA court in the US state of Iowa has sentenced a 17-year-old girl who killed her rapist with 30 knife wounds to a five-year suspended sentence. Pieper Lewis, who was originally charged with murder, has also been ordered to pay $150,000 to the late 37-year-old’s family.

The defendant had pleaded guilty to manslaughter and aggravated assault, both of which carry a prison sentence of up to ten years. Judge David M. Porter suspended the sentence. However, the fine is non-negotiable, Porter justified his decision. Such a payment to the family of the deceased is mandatory under state law.

Lewis had stabbed the man more than 30 times in June 2020 at the age of 15 in a Des Moines apartment. Authorities say Lewis had previously run away from her home after allegedly being abused by her adoptive mother. She initially slept in the hallway of an apartment block until a 28-year-old took her in and offered men to have sex with him for money. 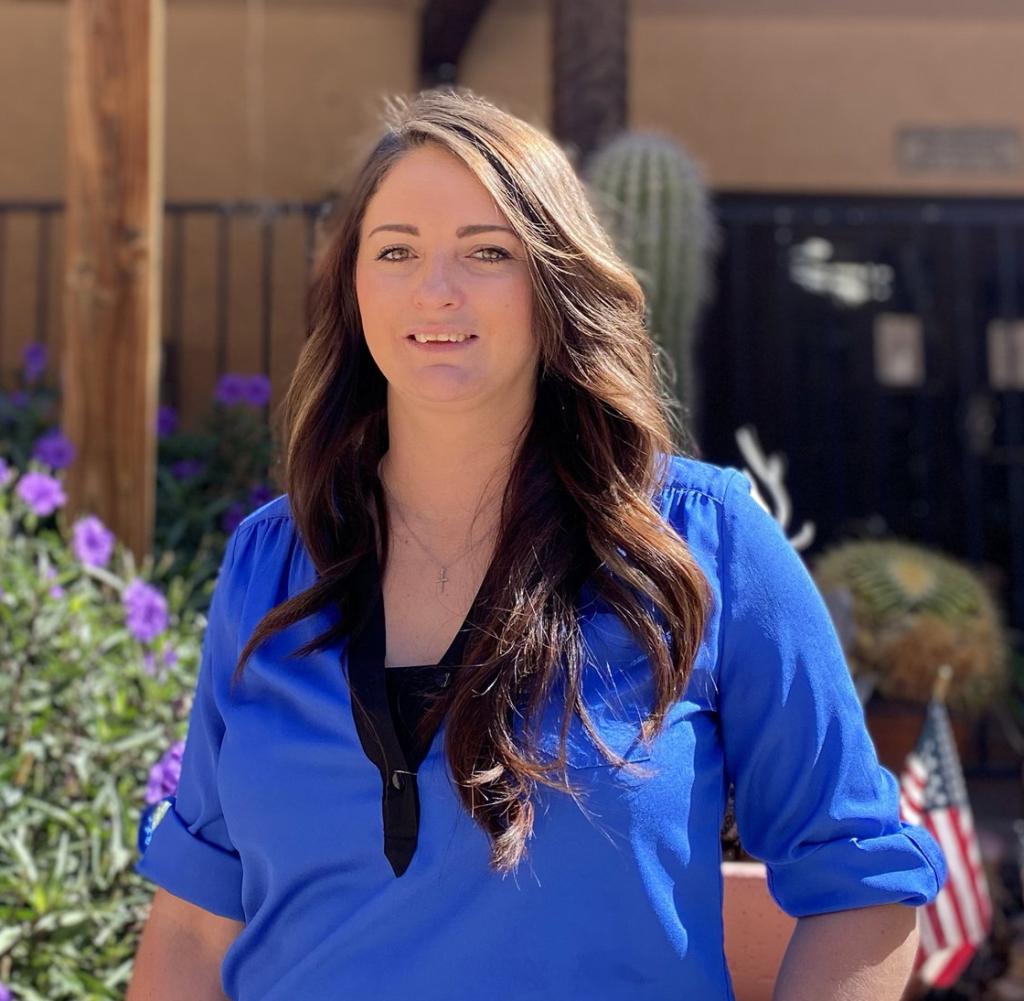 One of these customers was the later victim. Lewis said he repeatedly raped her in the weeks leading up to his death. She was forced with a knife to go into the apartment with him. After the man raped her again, she took a knife from the bedside table and stabbed her in a fit of rage. 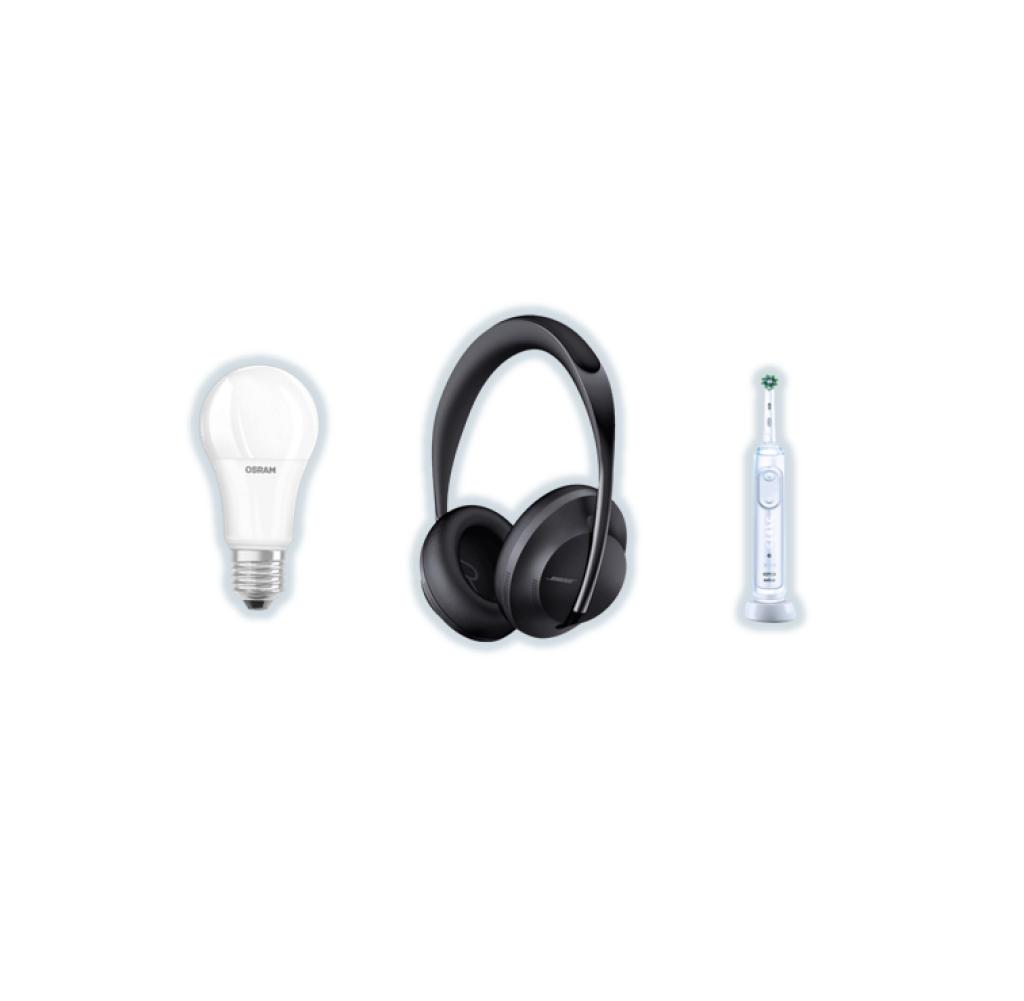 The police and the prosecution neither denied the rape nor the trafficking. However, prosecutors argued that the stabber appeared to be asleep prior to the stabbings and therefore posed no immediate danger to Lewis. In the USA, the case of Lewis, who has repeatedly agreed to her name being mentioned, has been reported on several times.

The verdict is not without controversy. Dozens of US states have so-called “safe harbor” laws that give victims of human trafficking at least some immunity.