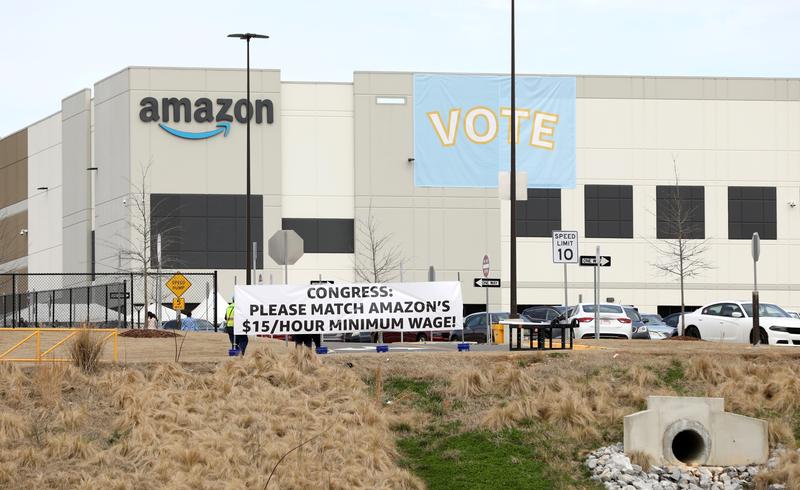 [Reuters]— At Amazon.com’s Alabama distribution base, the counting of employees’ votes to ask for or against the formation of a labor union began on the 8th, and the opposition was more than double the number of supporters in the early stages. It has become.

The US National Labor Relations Board (NLRB), an independent government agency that controls voting, held a video conference and installed multiple cameras at the ballot counting office.

According to the Retail, Wholesale and Department Store Workers’ Union (RWDSU), the turnout was about 55%.