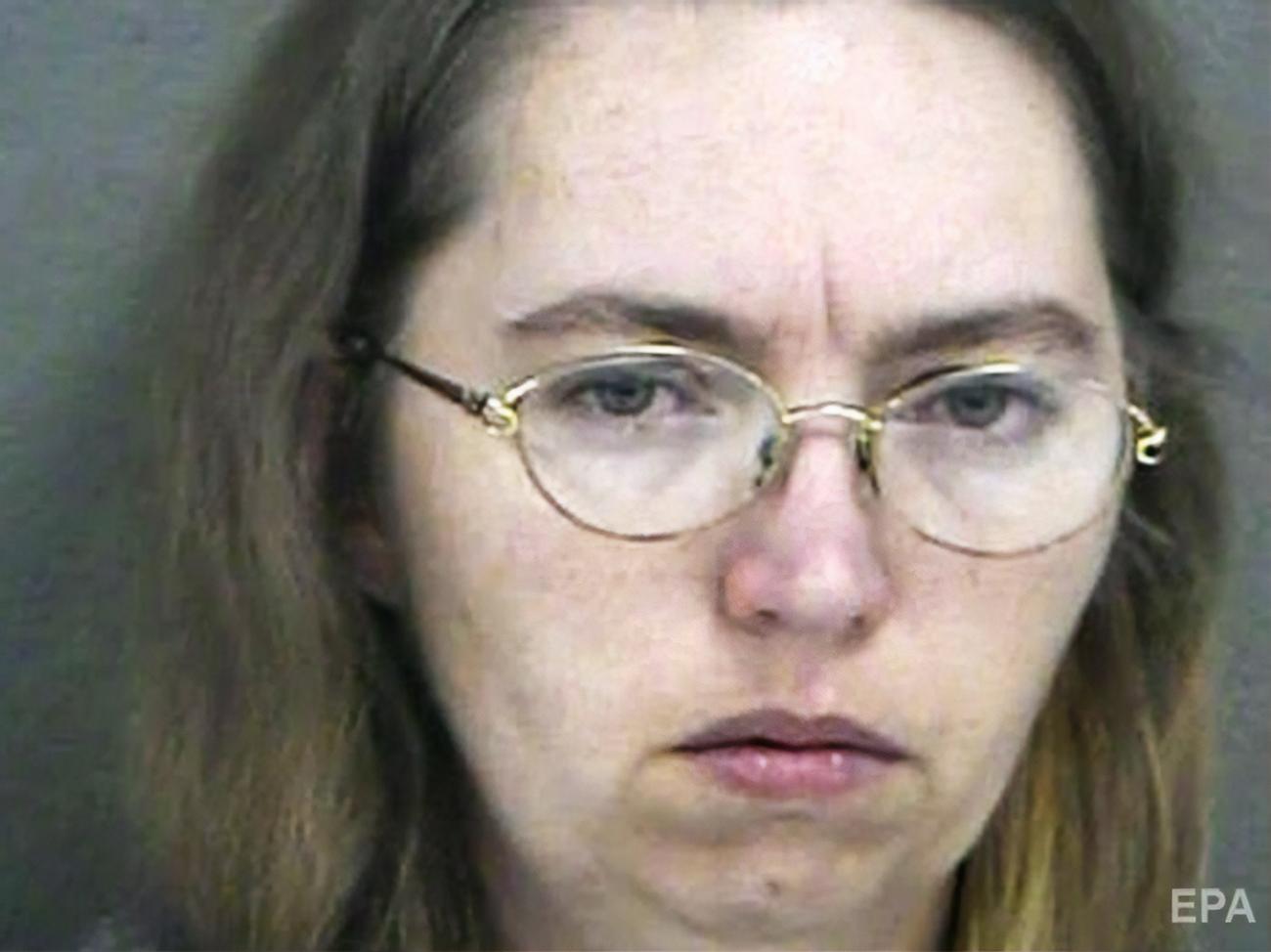 American Lisa Montgomery, found guilty of the murder of a pregnant woman, was to be executed in December 2020, but the execution was postponed due to the COVID-19 epidemic.

On January 1, the US federal court of appeals in Washington allowed the execution before the inauguration of President Joe Biden on January 20, the American Lisa Montgomery, the only woman found guilty of murder, who is in federal prison for those sentenced to death.

The agency informed about it Associated Press.

A panel of three judges concluded that the lower court, the circuit, was wrong when it overturned the execution order on 12 January.

Initially, Montgomery was planned to be executed in December 2020, but this event was postponed at the request of the prisoner’s lawyers – they contracted the coronavirus while visiting a client and asked to extend the deadline for filing a petition for clemency.

In 2007, then 39-year-old Montgomery was convicted of the murder in December 2004 of a pregnant 23-year-old Bobby Joe Stinnett. In Skidmore, Missouri, Montgomery cut a child out of an unfeeling pregnant victim and then killed her. She tried to pass off the child as her own.

Montgomery’s defense is seeking the abolition of the execution, claiming she suffers from a serious mental disorder.

If executed, it will be the first execution of a woman’s death sentence since 1953 in the United States.