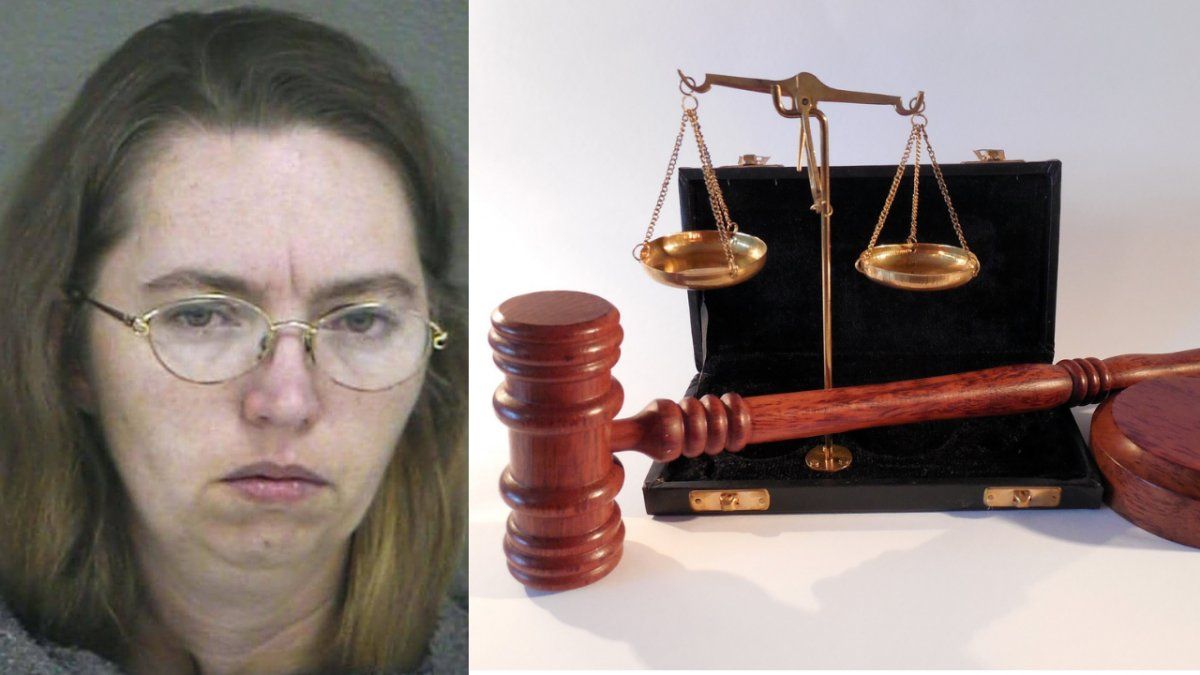 A US appeals court reversed the moratorium on the death penalty issued last week against Lisa Montgomery, the only federal prisoner sentenced to lethal injection in the country, and who will be executed on January 12.

Montgomery was convicted of a brutal crime perpetrated in 2004, in which she murdered a pregnant woman, and opened her womb to keep her unborn child, who survived the attack.

Montgomery’s attorney, Meaghan VerGow, said she intends to appeal in full the decision of the Court of Appeals for the District of Columbia and insisted that the woman suffers from a serious mental disorder after years of being abused by her parents.

“Given everything we know about Lisa Montgomery, about her mental illness and about the life of horrible trauma she has suffered, we do not see a logical reason for her execution,” VerGow said in a statement, which has asked US President Donald Trump , to issue a clemency order.

The United States resumed executions at the federal level, independent of those carried out in each state, last July by order of the country’s attorney general, William Barr, after a 16-year moratorium.

Barr argued that federal executions are contemplated by Congress and the latest ones are directed against “those responsible for the murder, and sometimes torture and rape, of the most vulnerable in society, children and the elderly.”