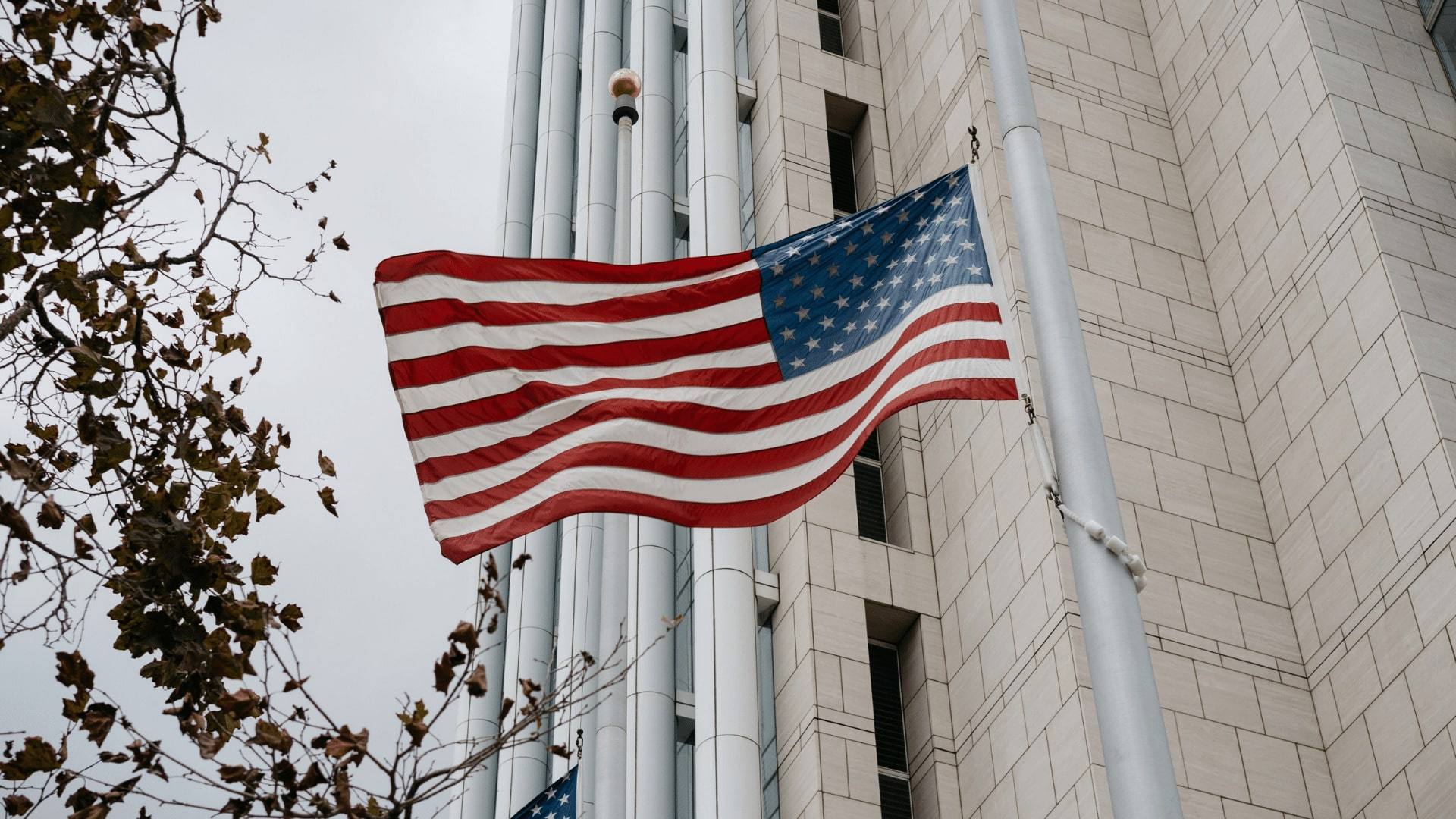 What salary can a candidate applying for a position with a video game publisher or developer in the United States expect? While many estimates have already been made in recent years, a new Californian law now requires companies in the sector to clearly display the possible remuneration on all their job offers.

A transparency in the form of a trompe-l’oeil

Passed upstream last year, this new Californian law is now in force since this Sunday, January 1, 2023.

Known for his scoops and his work in the editorial staff of Bloomberg, journalist Jason Schreier published a series of tweets highlighting the wide salary ranges applied at Activision Blizzard, based in Santa Monica.

As of today, all California companies must post salaries in their job listings. Some video game studios, like Blizzard, are skirting this requirement by posting massive ranges : pic.twitter.com/DKYMtWgU0J

Activision Blizzard is not the only company concerned by this new obligation since all companies based in California are indeed subject to the same rule.

Electronic Arts, whose head office is located in Redwood City, thus displays salary ranges of between 129,050 and 204,600 dollars and between 157,450 and 245,500 dollars for two positions of responsibility. Fairly standard amounts if we take into account the experience already acquired by the candidate.

However, Schreier also notes that these salary ranges are specifically posted for tiered positions, which means there probably shouldn’t be nearly $100,000 in salary difference between two senior developers.

The rest of his thread contains a most confusing example with Netflix which, although not considered a video game publisher/developer, displays quite disproportionate amounts of remuneration.

As you will see, the proposed salary range is between $150,000 and $500,000.. Once again, the applicant’s previous experience will play a key role in the potential game director salary.

However, this estimate cannot really be considered a useful aid for anyone trying to find out how much game directors usually get paid.

Leaving the candidate in the dark vis-à-vis this subject is actually the real objective of these studios. This method allows the company to keep control of the negotiations with its potential future employee. Thus, it would seem that this new law built on good intentions does not really change the habits of recruiters.