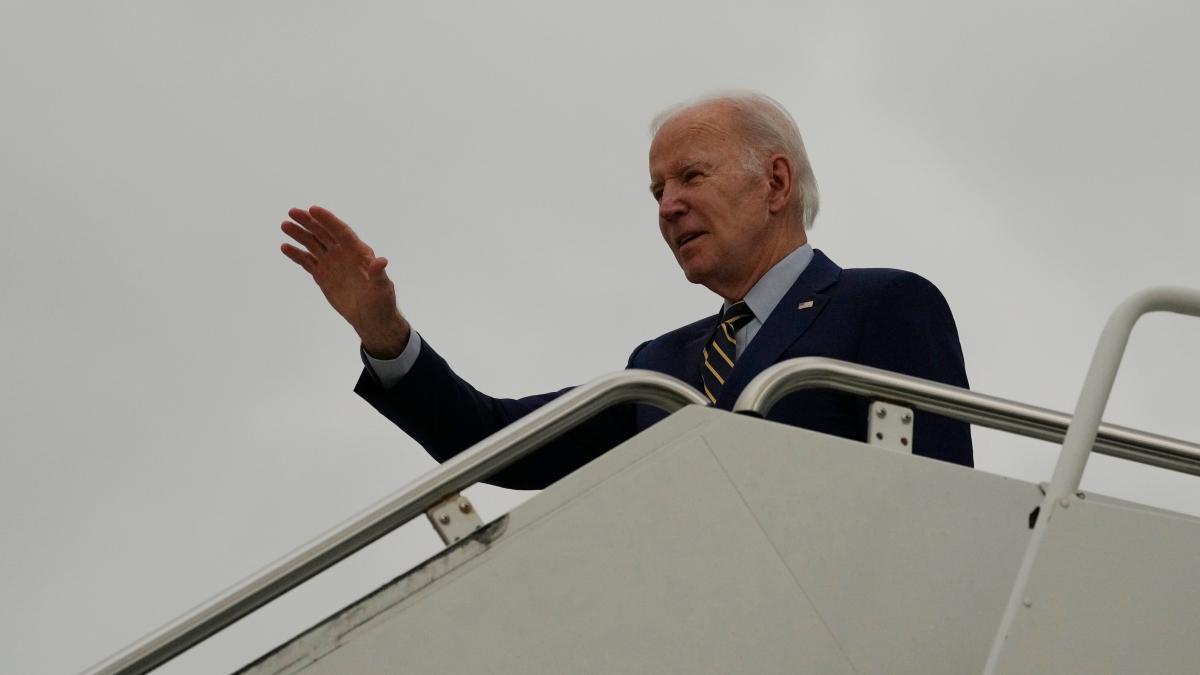 Joe Biden’s party retains control of the Senate. That pleases the President and is a grave disappointment for Republicans.

Saturday evening on the American east coast was well advanced when the nail-biter in the distant desert and casino state of Nevada finally came to an end. Chuck Schumer hurriedly stepped behind an improvised lectern in the foyer of a New York office building. “This result is a victory and a salvation for the Democrats and their agenda,” the Senate Majority Leader announced with satisfaction. “The American people have rebuffed the anti-democratic, extremist MAGA Republicans.”

Even if the verdict may seem a bit sweeping in view of some results that are still pending and the triumph of right-wing Governor Ron DeSantis in Florida: In fact, as the count progresses, it shows that the Democrats did much better than expected in the midterm elections. They have defended their Senate mandate in Nevada so that the party can retain its majority in the second chamber – and possibly even increase it.

The Republicans are slightly ahead in the race for the House of Representatives. But they should at best achieve a wafer-thin majority. Theoretically it would also be possible for the Democrats defend their majority. As of Sunday evening, 20 constituencies were still open. The count there could take days. “I feel good and I’m looking forward to the next few years,” said President Joe Biden on his Asia trip. He called Nevada from the Cambodian capital of Phnom Penh to congratulate the winner of the election, Catherine Cortez Masto. After counting 95 percent of the districts, the 58-year-old was uncatchable, albeit only a few thousand votes ahead of her Republican challenger Adam Laxalt.

Democratic Senator Mark Kelly defended his seat in Arizona on Friday against hardcore nationalist Blake Masters, who was supported by tech billionaire Peter Thiel. After the success in Nevada, the Democrats now hold 50 of the 100 Senate seats, which is a de facto majority since the Vice President votes in the event of a stalemate. In Pennsylvania, the Democrats had managed to turn over a former Republican seat. Now only the result of Georgia is open. If the Democrats defend their mandate in the upcoming by-election on December 6, they will get 51 seats, one more than before.

Arizona and Nevada are highly interesting swing states that should also play an important role in the 2024 presidential election. Joe Biden had Donald Trump narrowly beaten in Arizona with 11,000 and in Nevada with 14,000 votes. In Arizona, Trumpist Kari Lake and Democrat Katie Hobbs are in a neck-and-neck race for the governorship that’s still undecided given tight margins. The ex-astronaut Kelly nevertheless has his Senate mandate in his pocket.

Also read about this

In Nevada, Democrats feared losing the governorship, the Senate seat and their three seats to Republicans. In fact, the governorship overturned. However, the Democrats were able to defend all other positions, even though the desert state has one of the highest gasoline prices in the USA and many poorer residents were hit hard by the pandemic-related closure of casinos in Las Vegas. The Republicans had addressed these economic problems. Cortez Masto, on the other hand, focused her campaign on defending abortion rights and creating permanent legal status for immigrants from Latin America.

Republicans are likely to legally challenge the results. In Arizona at least, if Kari Lake is defeated, a political party campaign against alleged voter fraud is also likely, even though the top election official there is Republican. Ex-President Donald Trump has been spreading wild conspiracy myths and outrage about alleged irregularities in the voting in both states on his propaganda platform “Truth Social” for days.