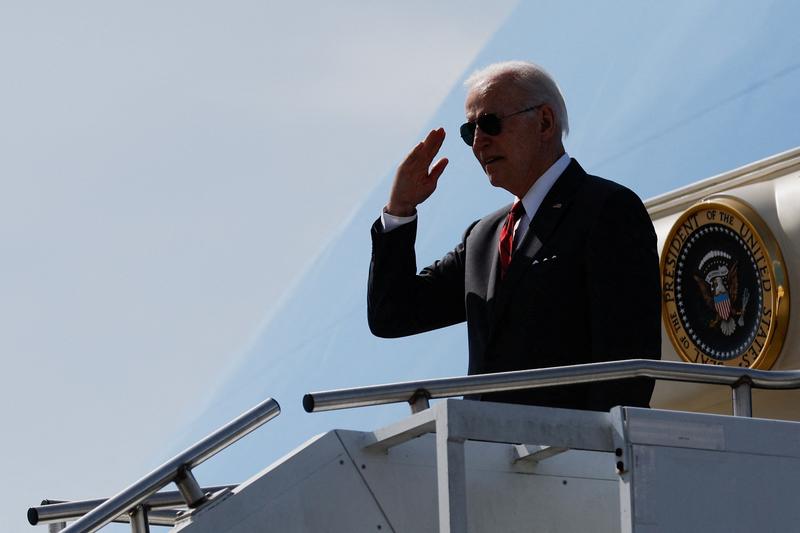 President Biden is asking Congress to add $ 33 billion to support Ukraine, including more than $ 20 billion in military assistance, and wants to reach Congress through a visit to Lockheed Martin’s missile factory.

“If you succumb to this battle, the price will be even higher,” Biden said, saying the United States is working to become the largest producer of semiconductors needed to make javelins and other products. He told factory employees that he “enables the self-defense of the Ukrainian people.”

According to the US Department of Defense, the United States has provided Ukraine with more than 5,500 javelins so far. Demand for javelins continues to grow as Russia shifts its strategy to artillery battles in eastern Ukraine.