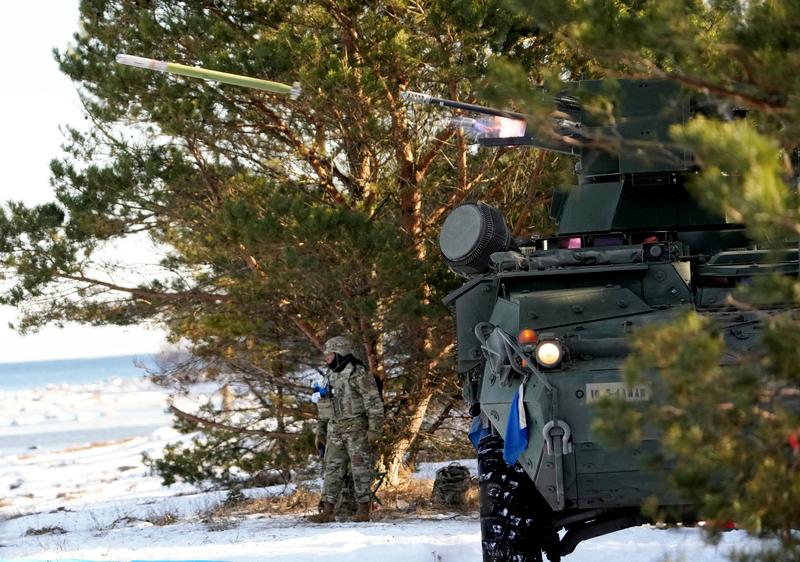 [Washington, 27th, Reuters]-US troops have signed a contract to supply Ukraine with the $ 678 million worth of surface-to-air missile “Stinger.” A source revealed on the 27th.

The Stinger is a portable surface-to-air missile manufactured by Raytheon, a major US defense company. The United States has provided Ukraine with about 1,400 units since February, playing a major role in defending against invading Russian troops.

According to a document obtained by Reuters, a contract to provide 1468 stinger was signed on the 25th. No deadline has been given, but it could take up to two years and six months for everything to be available.

No comments have been received from the Pentagon or Raytheon on this matter.

According to the Pentagon, the Stinger production line will be shut down in December 2020. Then, in July 2009, Raytheon received an order to manufacture Stinger, but according to the US military, it was mainly a contract with a foreign government. There is only one facility in Arizona that produces stinger, and the occupancy rate is low.