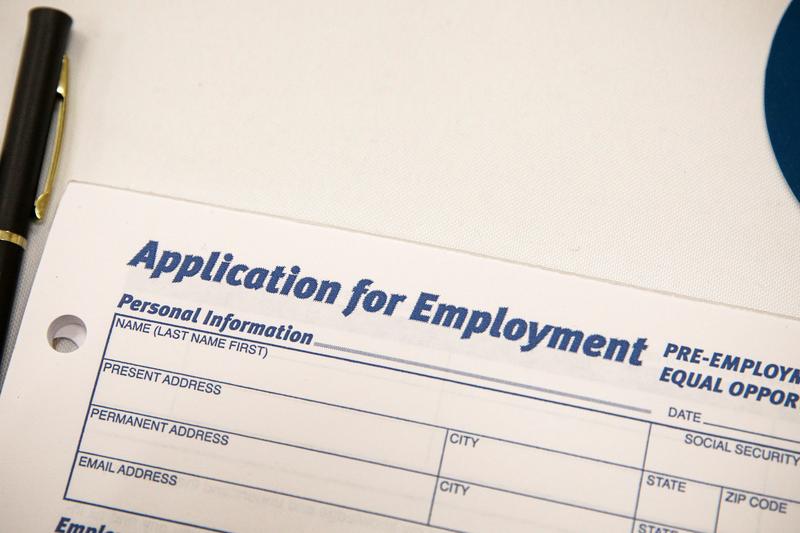 [Washington, 30th Reuters]–The number of new unemployment insurance applications (seasonally adjusted) for the week ending September 25, announced by the US Department of Labor on the 30th, was 362,000, an increase of 11,000 from the previous week. The increase is for 3 consecutive weeks.

Although the labor market is expected to remain on a recovery track, it may raise concerns that growth will continue to slow in the third quarter and beyond.

FWDBONDS Chief Economist Christopher Rapkey said, “It looks like it’s not just the effects of the delta variant of the new coronavirus. People who have lost their jobs due to a pandemic that could start a significant slowdown in economic growth. It will be even more difficult to return to work or get a new job. “

The number of applications has been on the rise lately, with economists backed by wildfires in California and the hurricane Aida, which caused extensive damage to the Gulf of Mexico and northeastern New York. Pointed out.

The four-week moving average, which is said to more accurately reflect labor market trends, was 340,000, up from 335,750 last week.

The number of applications before adjustment was 298,255, a decrease of 8326 from the previous week.

The number of applications in California increased by 17,978, continuing from the previous week. The background is that some unemployed people have been moved to other unemployment benefit programs due to the expiration of the unemployment benefit measures implemented by the federal government as part of the measures against the new corona.

Also increasing in Michigan. It may reflect the suspension of automobile assembly plants due to a shortage of semiconductors.

“Although the current wave of the new corona has subsided, it will take weeks for companies to stop headcount reductions,” said Robert Flick, corporate economist at Navy Federal Credit Union. “The downward trend in the number of applications may start in October,” he said.

It is estimated that federal unemployment benefits have expired nationwide and more than 8 million people have been discontinued on the 6th of this month.

Despite criticism that the special measures are hampering reemployment, Citigroup economist Veronica Clark said that about half of the states had cut off benefits before the deadline. Even with the end of unemployment measures at the US level, it is unlikely that the working population will recover rapidly and significantly. “