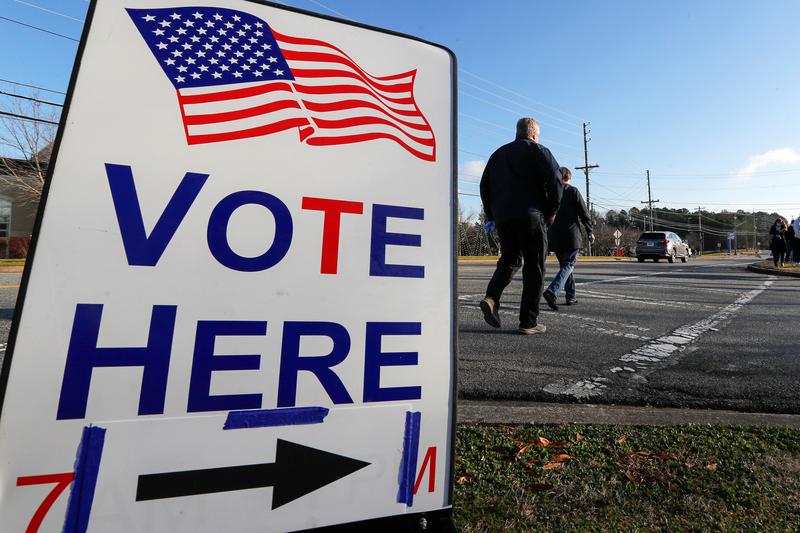 [Reuters]— More than 100 US companies, including Apple, Amazon.com, Ford Motor Company and Starbucks, have issued a joint statement challenging legislation that could limit voters’ voting rights.

This law has already been passed in southern Georgia. In addition to stricter identification of absentee ballots, it prohibits the provision of water and food to voters lined up at polling stations. Similar bills are being considered in other states such as Texas and Arizona, but activists working to protect voting rights have criticized blacks and other minorities as being targeted.

The statement was published in the New York Times on the 14th in the form of a two-page open letter. “We should feel responsible for protecting our voting rights and oppose discriminatory laws and measures that limit or prevent the equal and fair voting opportunities of qualified voters.”

Former CEO of American Express Kenneth Schnault and CEO of US pharmaceutical giant Merck Kenneth Frazier led the effort. On the 10th, the two parties held a video conference on “Zoom” with about 100 business executives, investors, lawyers, etc. to discuss how to deal with it.

“It’s important for businesses to insist on the basic principles of democracy, and the most basic is voting rights,” Schnold told Reuters.

Republicans have criticized these moves by business executives. “My advice to top US companies is not to talk to politics. You shouldn’t be on either side in such a big battle,” Republican Senate leader Mitch McConnell said last week. I warned.