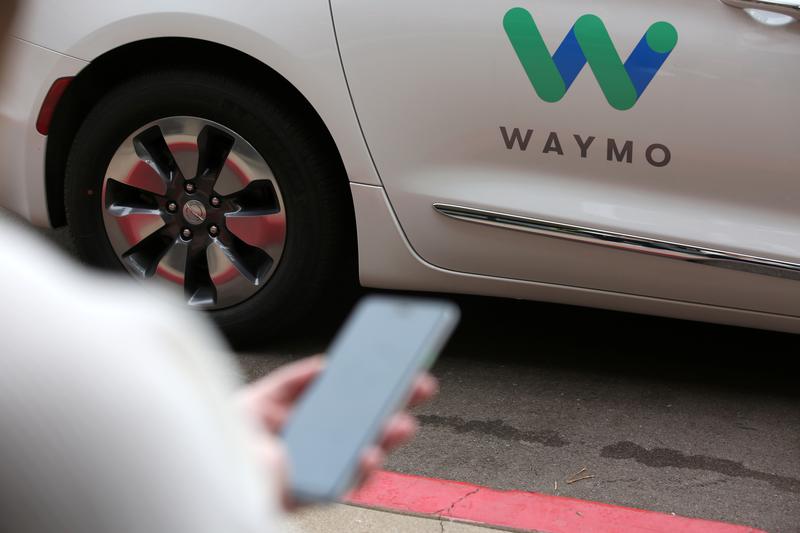 [Reuters]— Google-based autonomous driving development company Waymo, which is under the umbrella of the US Alphabet Inc., announced on the 3rd that it will work with Google’s map app “Google Maps.” Make it possible to use the dispatch service for fully autonomous vehicles through the app.

This service “Waymo One” will be added to the “Ride Share Transportation” tab in the app. Waymo One is currently deployed exclusively in the East Valley of Phoenix, Arizona.