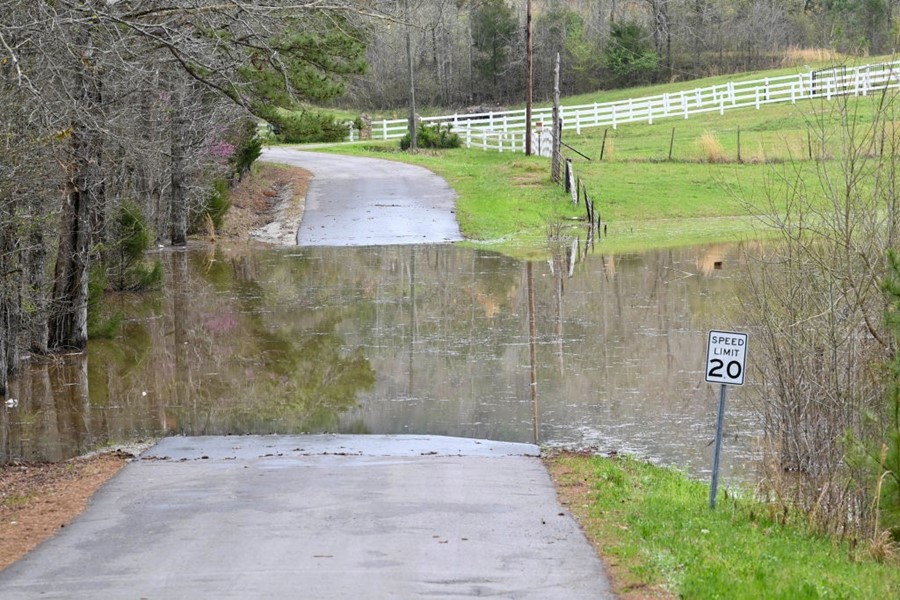 US President Joe Biden has declared the state of Alabama a “disastrous area” due to the storms and floods of October 6, which left at least four people dead, a decision that implies federal assistance for the affected areas.

“The President’s action makes federal funds available to affected people in Jefferson and Shelby counties. Assistance may include grants for temporary housing and home repairs; low-cost loans to cover uninsured property losses and other programs to help people and business owners recover from the effects of the disaster, “according to a statement from the White House.

On October 6 and 7, two months before the tornado wave that hit the United States in more than 30 states and left nearly 100 dead in Kentucky, Illinois, Arkansas and Tennessee, dozens of people had to be rescued in Alabama by great torrents of water that flooded streets, houses and highways.

The National Meteorological Service counted up to 33 centimeters of water in the streets and numerous incidents were registered. In fact, 82 people were rescued from their homes and more than 15 were pulled from their vehicles when they were trapped in the torrents of water.

Regarding the victims, a 4-year-old girl and an 18-year-old girl died in separate incidents when the water washed away several vehicles in the northeast of the city, according to the Marshall County Coroner, Cody Nugent, as reported by the chain American ABC News.

Likewise, the bodies of a couple, both 23, were found inside another car near a stream in Hoover, Birmingham, Shelby County Coroner Lina Evans said.

“Many residents suffered damage to their homes and lost vehicles. Our city was hit in March by a tornado, so we still have residents recovering from that. So this has been a difficult year,” said the police chief of the city ​​of Pelham, Alabama, Pat Cheatwood, according to CNN.

The Federal Emergency Management Agency (FEMA) has appointed James R. Stephenson as the new coordinator to handle aid to these counties, as reported by the White House in a statement.