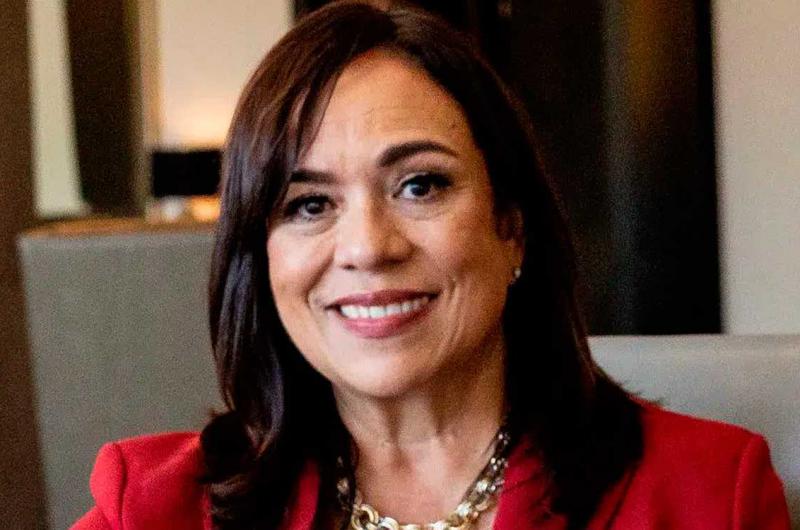 THE PRESS OF LARA | Agencies.- Nancy Navarro emigrated from Venezuela with only 15 years to go to the University of Missouri-Columbia, in the United States, to study Sciences in Psychology, without imagining that 41 years later she would be Rushern Baker’s running mate for the Government of Maryland, one of the most important states in the union, reports El Diario.

Navarro, when considering studying in the United States, had the objective of improving her English and training professionally, but when she met Reginald Laurent in 1990 -who would later become her husband- she changed her course of life, settling definitively in the surroundings of Washington DC.

The first time he was in the United States was in 1975, thanks to the fact that his father obtained a scholarship from the Gran Mariscal de Ayacucho Foundation to study at the University of Missouri, when he returned to Venezuela he knew that he wanted to return to the region of the American Midwest. to undertake your future.

Fight for racial equity within the educational system

Although staying in the United States was never his life plan, he had to accept his “voluntary exile”, his “adoptive home”. Navarro decided to integrate into the cultural reality that he lived and do something positive in the nearby communities. First he advocated for quality child care, then he realized that Latino students did not have the same school performance as whites and that is when he decided to run for a member of the Montgomery County Board of Education in 2004.

His political work has focused on this county, the most diverse in the state of Maryland. Among her main goals are advocating for legislation to increase racial equity, provide resources to Latinos fighting for higher education, and increase economic development.

Navarro has a vast career as a public servant in the United States, which began within the Montgomery County Public School System, in Maryland. She served five years on the Board of Education and served as president and vice president.

During his time on the school board, Navarro co-founded Centro Familia, a non-profit organization that helps the economic and educational development of Latino and other migrant communities.

In May 2009, she made the leap to political life when she was elected to the Montgomery County Council in Maryland, being the first woman, of Hispanic origin, to rise to public office. Position that still maintains.

In October 2011, President Barack Obama appointed Navarro to the Presidential Commission on Educational Excellence for Hispanics, where he served on the Early Childhood Education Committee.

“I never imagined being where I am, I was always very introverted, I prefer analysis but circumstances arose and it is an honor, a pride for me to take Venezuela up high. It has been a difficult process, the only woman, Latina, in the county. It is not always easy but it is possible, “he says.

“Venezuela will always be my home”

Despite leaving Venezuela four decades ago, he never broke his ties with the country. He says that every summer vacation (August) he went with his daughters Anais and Isabel to his native Caribbean: “We explored the whole country, we only missed the Gran Sabana. In our house we connected with Venezuelan culture and music,” he explains.

But the nostalgia does not subside. “Venezuela will always be my home, although I have lived outside for more years than inside. I dream of having an anchor in my country, a house in Margarita “, judgment.

English is spoken at home, to facilitate family communication – her husband is of Haitian origin – although her daughters have perfected their mother’s language over the years.

Since December 2014 Navarro has not visited Venezuela, he traveled to say goodbye to his father, who suffered from pancreatic cancer. “That trip was traumatizing, things changed in an exaggerated way, the health care system, the insecurity, the scarcity (…) When I went at that time, I promised that I would not return until things changed.”

Lobby for the Venezuelan cause

“For many years I have advocated for Hispanic communities without imagining that ours (Venezuelan) would need humanitarian assistance. We have lobbied Venezuelans for TPS, but the diaspora needs to have a stronger voice. The United States needs to have a say in the geopolitical situation of the region counts, “he laments.

Navarro acknowledges that the immigration issue is very controversial in the United States. “Regardless of the group (ethnic or racial) people have to organize at the local, regional and federal level. We recently formed the Venezuelan American Caucus (VAC) to give a voice to the diaspora and lobby Congress. We have a group of Venezuelans who work to contribute to our community. “

The official knows that the situation of Venezuelans has not been at the top of the geopolitical agenda of the United States, but “we (VAC) continue to promote that the TPS leads to citizenship,” she assures.

Recognition for their work in unprotected communities

Throughout her career as a public servant, Navarro has been recognized by numerous organizations for her leadership and commitment in a variety of public policy areas: children, youth and their families, racial equity and social justice, education , civic engagement, women. Empowerment, business development, special needs and rights of immigrants, among others.

She has received the Montgomery County Association of Business and Professional Women Award for Women of Achievement; the 2009 and 2013 Maryland Top 100 Women Award; the Presidential Medal Award from the Ana G. Méndez Capital Area University System; the 150 Most Influential Women in Washington in 2013 and 2019; the 2014 Champion Award from Community Services for Autistic Adults; the 2017 Phyllis Campbell Newsome Award from the Center for Nonprofit Advancement.

In 2020 alone, Navarro has been honored as a Member of the Montgomery County Commission for Women-Women’s History; Honoree of the Latin American Youth Center Gala “Our Youth Matter”, Humanitarian Spirit Award from the National Center for Children and Families for Diversity and Equity, and Award for Distinguished Service to Public Education in the Individual Pioneer category.

Regardless of the outcome of the Maryland gubernatorial elections in 2022, Navarro assures that he will continue to help create social policies that allow not only Montgomery, but other jurisdictions in the country to create initiatives that give political platforms to leaders who seek to make a difference.

Download our app here or scan the QR code 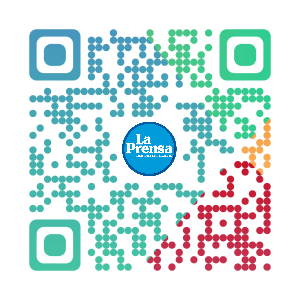