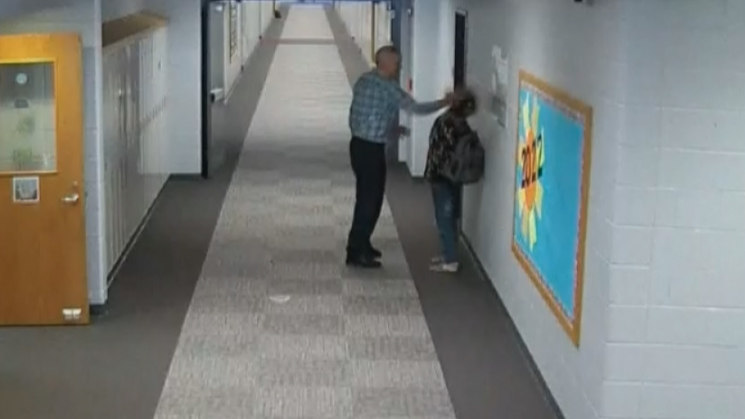 ELKHART, Indiana — A northern Indiana teacher has been fired and banned from school property after an incident Friday in which he allegedly slapped a student.

The two argued in a hallway and Hosinski slapped the student across the face so hard that the student’s head hit the wall, Sanders said. The student suffered visible injuries and was treated by medical personnel.

Hosinski has been banned from school grounds, the school superintendent added.

“Any action that threatens harm to any student will be dealt with quickly, directly, and severely. All ‘Jimmies’ should be able to learn in a safe environment,” Sanders said in a statement.