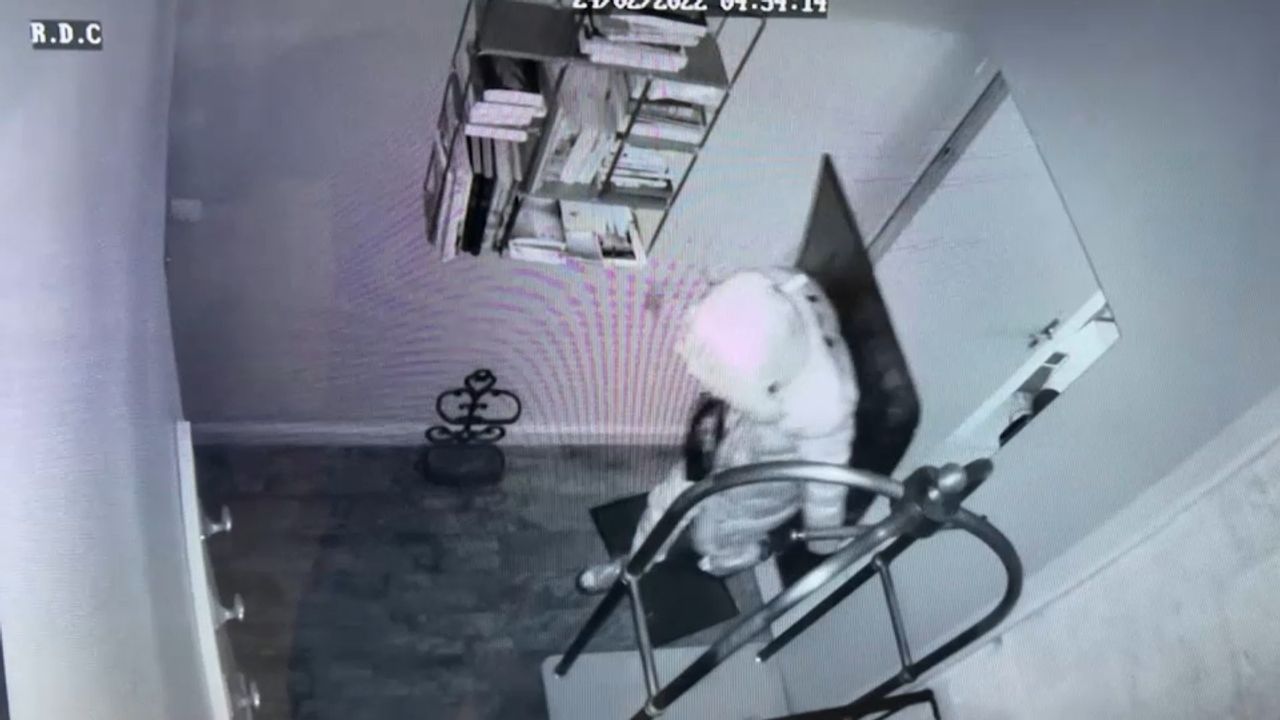 A television carried on the back, bags filled with stolen objects… It is not a robbery or a move, but a theft in a hotel. Everything in the bedroom is gone, as the report at the top of this article shows. Filmed by a camera, the thieves are actually customers of the establishment.

Two of them rented the room and the others are accomplices. They took advantage of the night to steal the equivalent of 7000 euros worth of goods. “Around 4 or 5 a.m., they began to ‘move’ the apartment. They took the coffee table, the coffee maker, the microwave, the oven… The apartment was empty. is crazy, it’s that they carried everything by hand, that’s why there were ten of them. They went back and forth until 6 a.m. It would normally take a truck of movers”specifies the owner of the hotel.

The burglars were found and arrested by the police. They risk three years in prison and a fine of 45,000 euros.