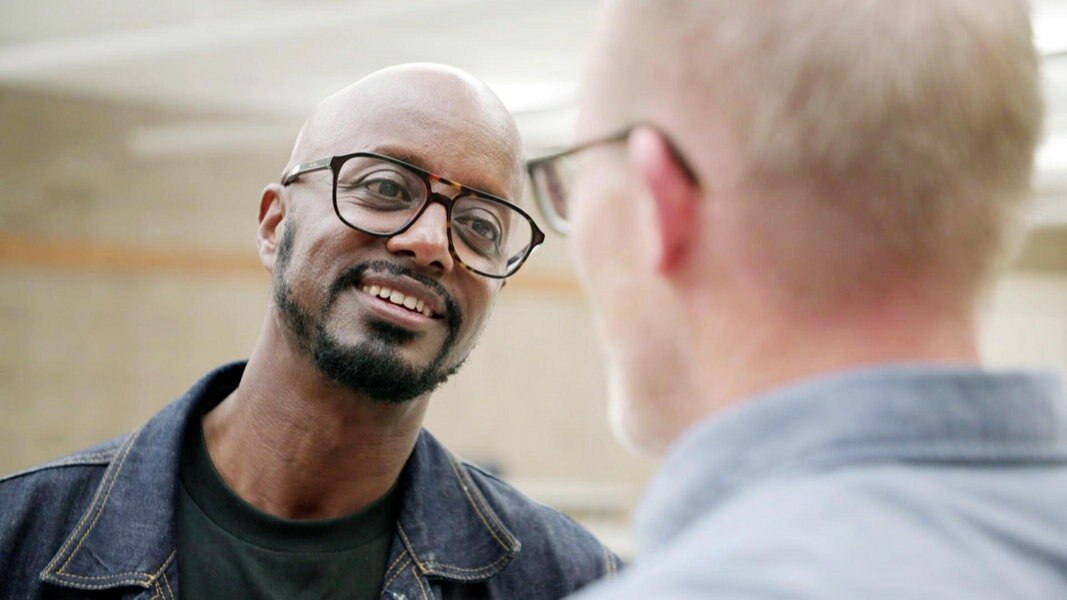 Many Americans have German roots and some immigrants brought the Low German language with them at the end of the last century. Some Americans still speak Platt today, even though they have never lived in northern Germany. Grandmas and grandpas taught them the language. At a meeting in the Grundy Center, many East Frisians can get to know namesakes and relatives. Enjoyable hours are spent with singing and comedy by Yared. And many folk songs are sung together in English and German.