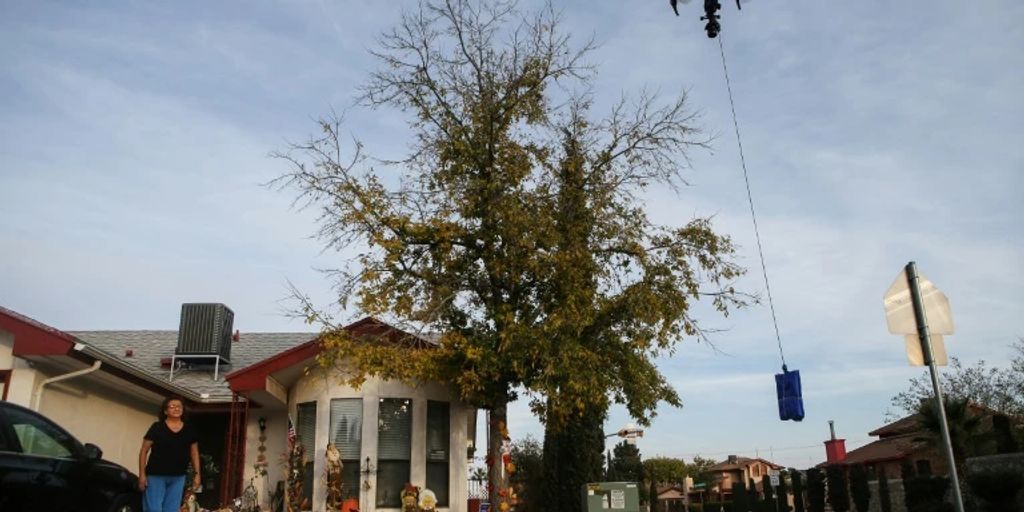 Walmart wants to deliver its goods with drones in even more US states in the future. In this way, up to one million packages can be distributed in one year.