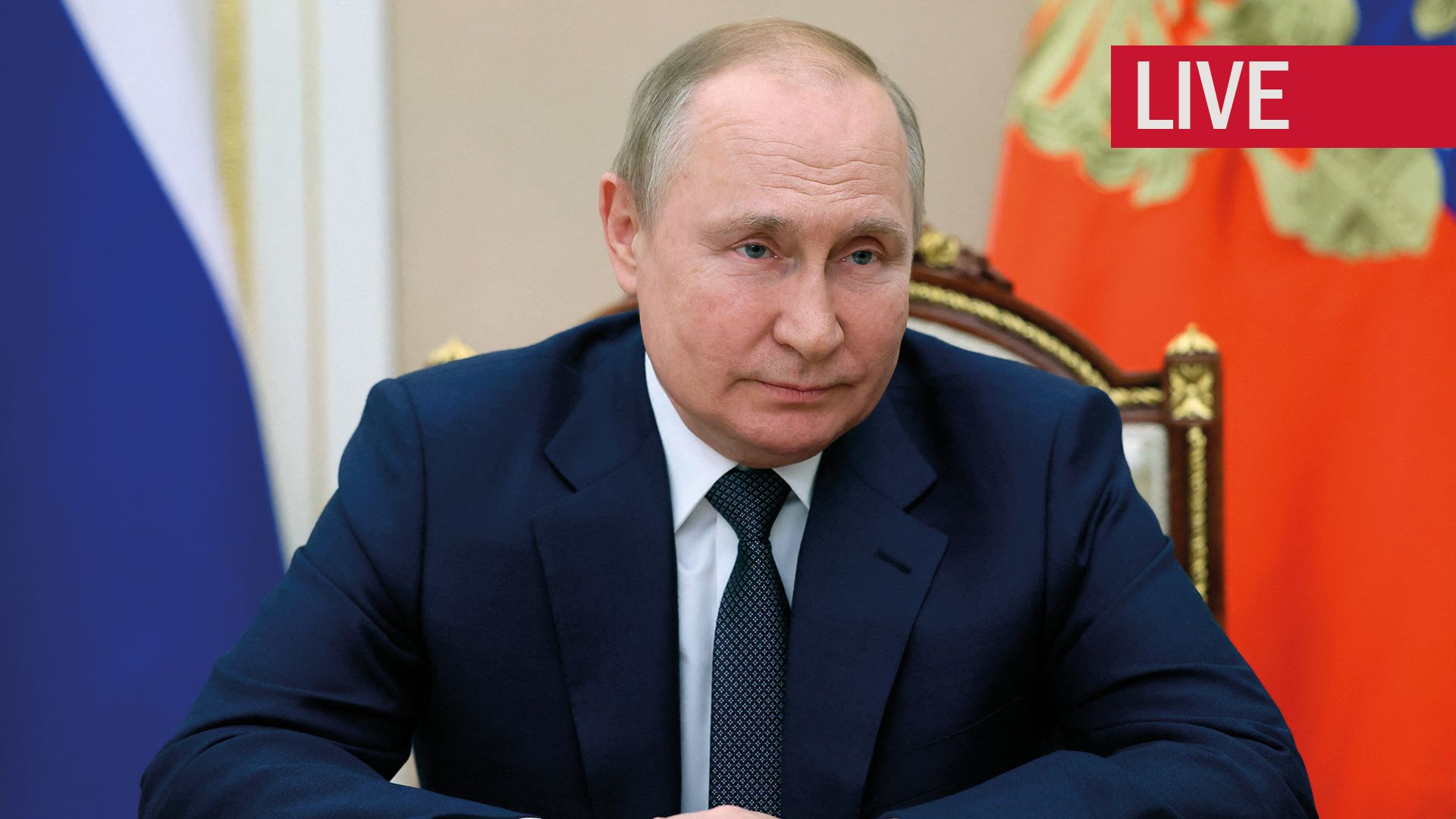 Civilians yesterday continued to evacuate the bombed city of Sloviansk in eastern Ukraine, the next objective and priority of Russian forces in their plan to fully conquer the Donbass basin. “The evacuation is in progress”, Mayor Vadim Liakh said. “There are currently 23,000 inhabitants left” in Sloviansk, which had about 110,000 before the conflict.

“There is currently the most brutal confrontation between Sloviansk and Bakhmout”, summed up Ukrainian President Volodymyr Zelensky in his evening address. After taking Lysytchansk on Sunday, the Russian army claims that almost all of Lugansk province is in its hands, which the Ukrainians continue to deny. “There is always fighting in two villages”, assured his governor on Wednesday.

Civilians who fear the occupier. As in Mariupol where the Russians force the inhabitants to perform dangerous or thankless tasks such as mine clearance. Eight people were reportedly killed during coerced mine clearance operations.

The Russians are now seeking to conquer the second province of Donbass, that of Donetsk, to thus occupy the entirety of this mining basin, which the pro-Russian separatists have partially controlled since 2014. But for this they need to take Sloviansk and Kramatorsk, its two most great cities preserved by the Ukrainians.

Former Russian President Dmitry Medvedev spoke on Wednesday of the use of nuclear weapons, to better exclude any possibility of sanctions against Moscow by international justice, at a time when the International Criminal Court (ICC) is investigating crimes of alleged wars committed in Ukraine. A very lively Medvedev following the resignation of Boris Johnson, which he did not hesitate to comment on Telegram. “Kyiv’s best friends are leaving…the crisis that is costing Johnson his place is the logical result of the arrogance and mediocrity of British politics, especially on the international stage“.

And in Moscow, Duma Speaker Vyacheslav Volodin during the last session of the Lower House of Parliament before the summer break said: “That Americans shouldn’t forget Alaska… When they try to steal our resources abroad, they start to think twice before acting, because we too have something to recover“, he said, recalling the proposal of his deputy, Pyotr Tolstoy, of a referendum in Alaska for the adhesion to the Russian Federation. A recurring theme in the Russian revengeful rhetoric.

Follow the events of this 134th day of war live below: