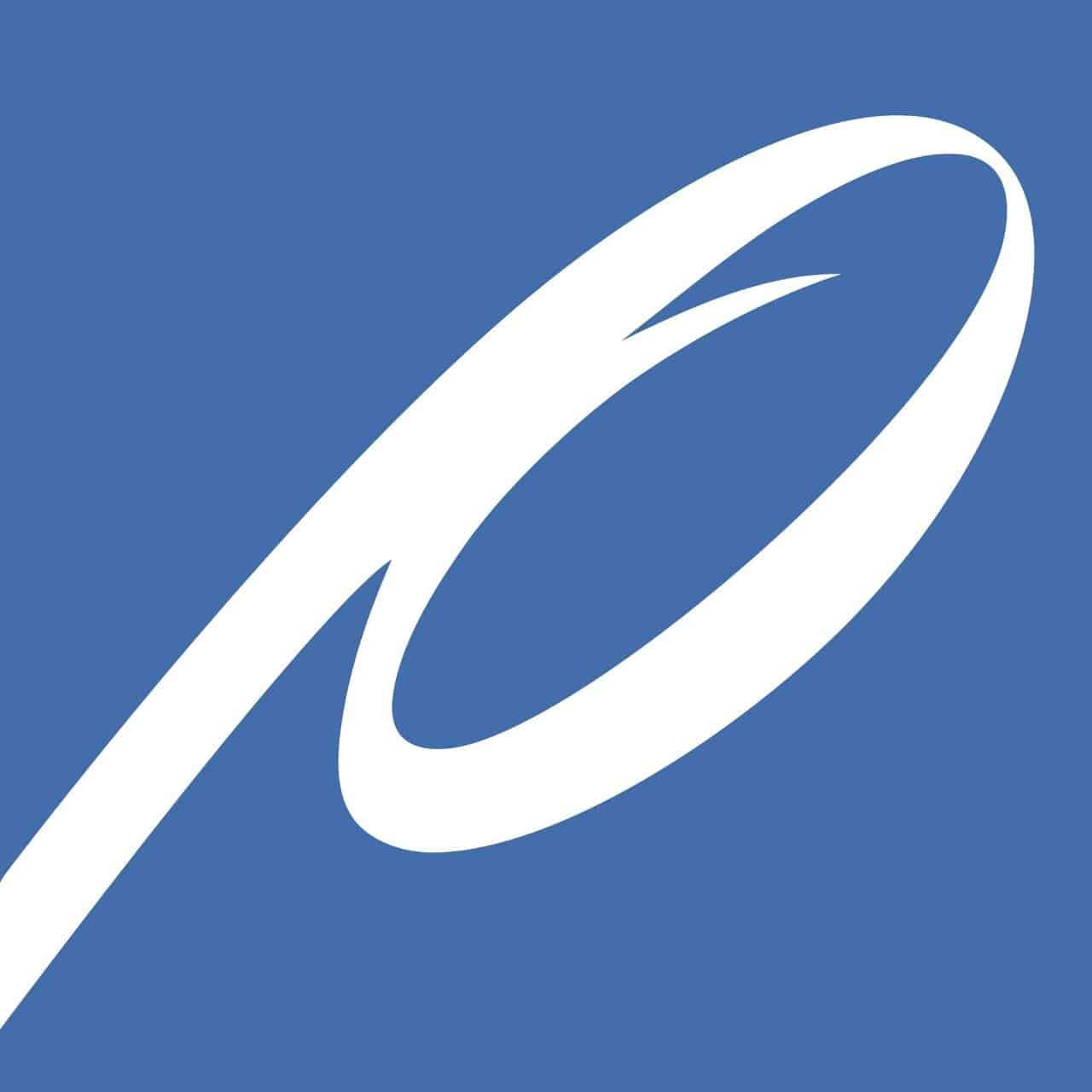 The thirteen small British coastal colonies that became independent in 1776 already had nine universities with all the technological and scientific advances of the time, a nascent arms industry, flourishing and mechanized agriculture, naval shipyards and prosperous international trade. .

We, from Alaska to Costa Rica, two universities in Mexico and Guadalajara, but only for theology and law; no technology or industry, production only for self-consumption, trade only with the parent company and exclusive navy of the Spanish crown, zero education and a caste slave system in an impoverished and miserable town.

The first expansion they had was towards the north, managing to appropriate two other provinces that integrated the nascent United States of America as entities, but they were stopped by the English who already governed the Dominion of Canada.

And so the shopping deals began. First, the immense territory of Louisiana, of more than two million square kilometers, which Spain gave to France with the treaties of San Ildefonso in 1800, and which the young nation bought from Napoleon for 15 million dollars in 1804, growing its territory over half the continent.

The great territory of Florida, which had been isolated with the purchase of Louisiana, followed in the south. They first invaded West Florida offering the decrepit Spanish dynasty a payment of $4.5 million, which they indignantly accepted, but never made. And to their satisfaction, they invaded eastern Florida, the peninsula proper, exterminating the native Seminole population and expelling all the Spanish to Havana.

Later they bought an unworthy Spanish ambassador with whom they signed the Adams-Onis Treaties, limiting New Spain to Alta California, losing Oregon, the coast of Canada and Alaska, which they later bought from the Russians, and the United States went out to the Pacific .

See Also:  Baby is abandoned in the cold and with heartbreaking note from his mother

They tried to buy Texas, but when they refused, they gave us the big blow and took more than half of the territory that we had left, documented with the infamous Guadalupe-Hidalgo Treaty, signed before their allies in Villa de Guadalupe. Treaty that according to International Law is illegal, since it was signed while there was a military occupation, which denies it validity.

Finally, they bought the territory of La Mesilla, an area larger than Chiapas, from the traitor Santa Anna for ten million pesos.

And from there, there have always been, before and after, a multitude of shopping offers from Baja California to Tamaulipas. Or of loans compromising various areas of the national territory, which have not ceased to be that: “simple offers” that have not materialized, and that the reaction, slandering and distorting history, intends to make appear as treaties, which in reality do not exist .

The Guadalupe Hidalgo and La Mesilla Treaties are signed by the President of the Republic and ratified by Congress or the Senate, an essential condition for their existence, and can be consulted, like all treaties, on the pages of the Senate or the Court .

The right, treacherous and enemy of Mexico, speaks, for example, of the alleged Corway-Doblado or MacLane-Ocampo treaties, which do not exist and were never signed by the President or ratified by the Senate.

The old maxim of the right, of the fifth column: calumny, calumny, that something remains of calumny.