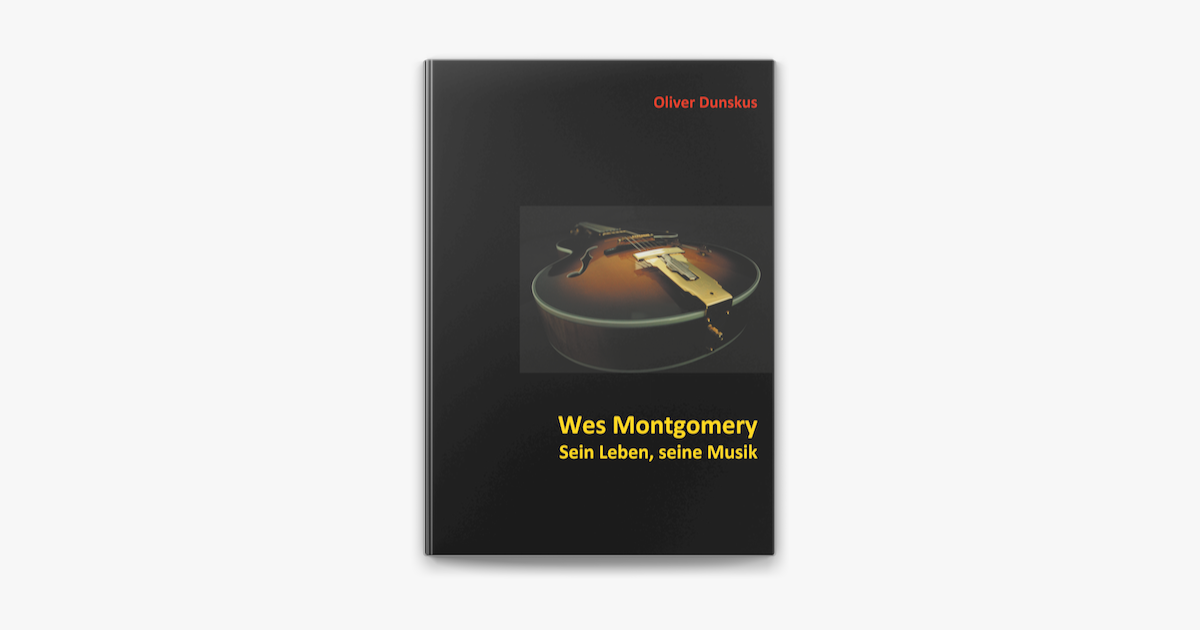 Wes Montgomery was the most influential jazz guitarist of the 1960s. Not only jazz greats like George Benson or Pat Metheny were influenced by him, Carlos Santana and Richie Blackmore also name him as an important inspiration.

It wasn’t until the age of 36 that Wes Montgomery was discovered by Cannonball Adderley in his hometown of Indianapolis, followed by nine years of intensive touring and numerous recordings, until Montgomery died of a heart attack far too early at the age of 45.

This is the first biography of the exceptional musician in German, it describes his life, his recordings, his instruments and his musical legacy.