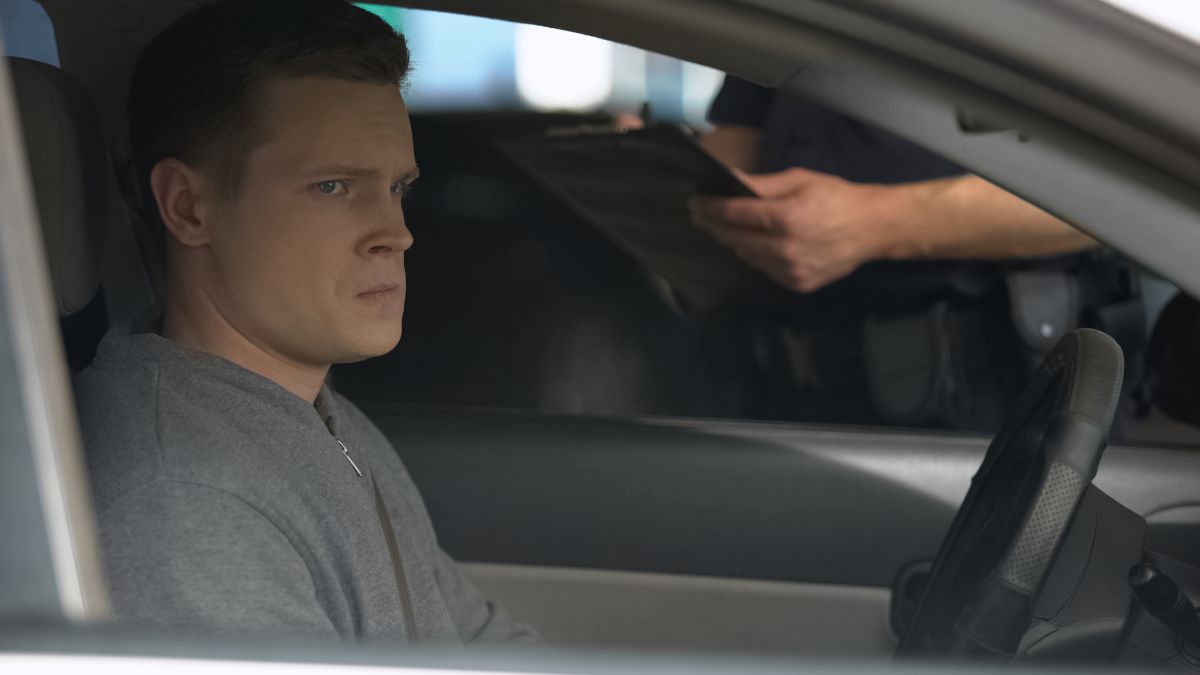 In United States, the suspension of a driver’s license supposes the complete omission of the privileges. It is a measure that the authorities apply under certain specific circumstances for a certain time, preventing the people who receive it from driving. In the state of Florida, the Department of Highway Safety and Motor Vehicles (FLHSMV) is the agency that determines this measure when a driver has violated traffic laws.

Suspension of a license, in addition to pausing privileges, forces the driver to carry out a recovery process of the same, according to the requirements of the FLHSMV. This type of sanction should not be confused with revocation, which implies the cancellation of the document completely.forcing the offender to carry out the application process from the beginning —as if it were a new driver— once the authorities authorize it.

How long can a driver’s license be suspended in Florida?

Across the United States, the suspension of a driver’s license is a penalty that can vary widely due to several factors. First, there are the state laws, which tend to be different from other parts of the country. Second, there are the actions of the driver, which can vary in severity, depending on the age and circumstances of the driver. In the specific case of Florida, the FLHSMV has standardized these times across certain common situations:

1. Failing to comply with traffic citations, failing to appear in traffic court for a violation, or failing to pay a fine. In these cases, the authorities usually retain the driver’s license until the driver proves that he has fulfilled his duty.

2. Vision problems that lead to traffic violations: As in the previous cases, the driver must demonstrate that he meets the minimum vision standards.

3. Offenses resulting in injury or death: when this happens, the authorities can suspend the driver’s license for a period of 3 to 6 months, as long as the offender has not been driving under the influence of drugs or alcohol (DUI or DWI), a crime that can lead to the revocation of the driver’s license, which is a much more serious sanction.

4. Not paying mandatory child supportan offense for which the license is also held until the driver performs their duty.

5. Accumulation of points of points in the history of the driver: The state of Florida uses the DMV point system to penalize repeat offenders. The assignment of these points represents the most common offense related to the suspension of a license and, by itself, contemplates different periods depending on the number of points accumulated:

Of all the scenarios the most serious is represented by those who continue to drive even though their license has been suspended. In these particular cases, the penalties may be higher and may involve the payment of fines and legal proceedings.

You may also like:
– Driver’s license in Florida: what are the most common offenses that lead to its suspension
– What are the chances that a traffic ticket will put you at risk of deportation if you are undocumented in the US?
– What should I do if I am involved in a traffic accident in Florida?