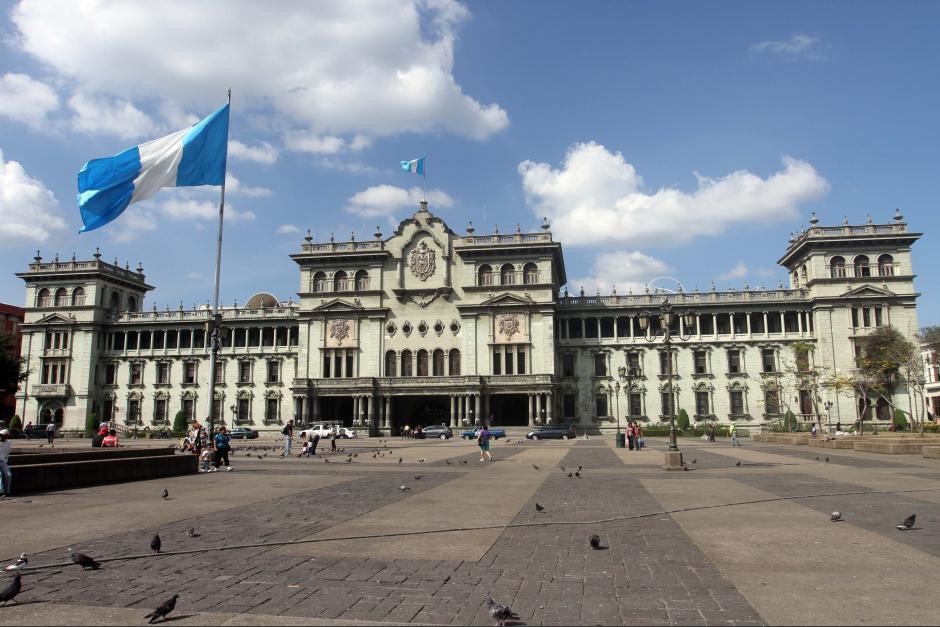 A guide to the most important events for the country, which will focus on the General Elections.

IN CONTEXT: Electoral Calendar! The most important dates you should know

The electoral process will be the most important event that will take place in Guatemala during 2023. It will begin on January 20 with the call for General Elections, although it will reach its climax on June 25 when the first round takes place.

However, not only that; there are other events that will mark a year of changes and processes in the country. In Courts, several trials of emblematic cases are scheduled, which could issue sentences during 2023.

President Alejandro Giammattei will begin his last year in office and must present his report on January 14. So far it is unknown if the president will go to the Congress of the Republic to orally present his achievements in 2022.

Shirley Rivera will repeat as President of Congress. With her, on the Board of Directors, will be Boris España as first vice president, who is included in the Engel List of the United States. The other two vice presidents will be Sergio Arana and Armando Melgar Padilla. While Mynor Mejía, Marvin Alvarado, Douglas Rivero, Aníbal Rojas and Leopoldo Salazar were chosen as secretaries.

The Supreme Electoral Tribunal (TSE) will officially open the call for the General Elections, which will seek the next President of the Executive Branch, as well as the next deputies for the Congress of the Republic and Parlacen, and the new municipal corporations. One day later, one minute after midnight, the first candidates will be able to register. The advantage of doing it first, should your candidacy be accepted, is that you will be able to choose your place on the ballot paper first.

Trial for anomalies in 2019 Elections

On March 22, former TSE officials will face trial for anomalies in the 2019 electoral process. The Fifth Criminal Sentencing Court will be in charge of carrying out the oral and public debate.

In the Pandora case, the 13 involved will start the trial on April 10, the oral and public debate could take several months. High Impact Court B will hear the trial. Those indicated are accused of charging and obtaining economic benefits for the transfer of inmates and the entry of illicit individuals into prison.

Trial of former Minister of Culture

On May 17, the former Minister of Culture and Sports, Elder Súchite, will face trial, accused of irregular hiring.

The former Minister of Culture and Sports will face trial for hiring his nephew in the unit he ran. (Photo: Soy502/File)

The trial against eight soldiers accused in the Alaska case, for the massacre of protesters in 2012, is scheduled to begin on June 13.

first round of elections

On this Sunday, the 2023 General Elections will be held, to elect the President, deputies and municipal corporations

In the event that there is no absolute majority for the Presidential Election, the TSE allocates this date for a second round between the two candidates who have obtained the most votes.

Although the election of the new magistrates to the Supreme Court of Justice (CSJ) and Courts of Appeals has been delayed (the change should have been made in 2019), this would be the date on which a new Court should assume office. If the change had been made four years ago, this would be the date they would have changed, so new expectations have been created for this issue to be resolved with a new cycle.