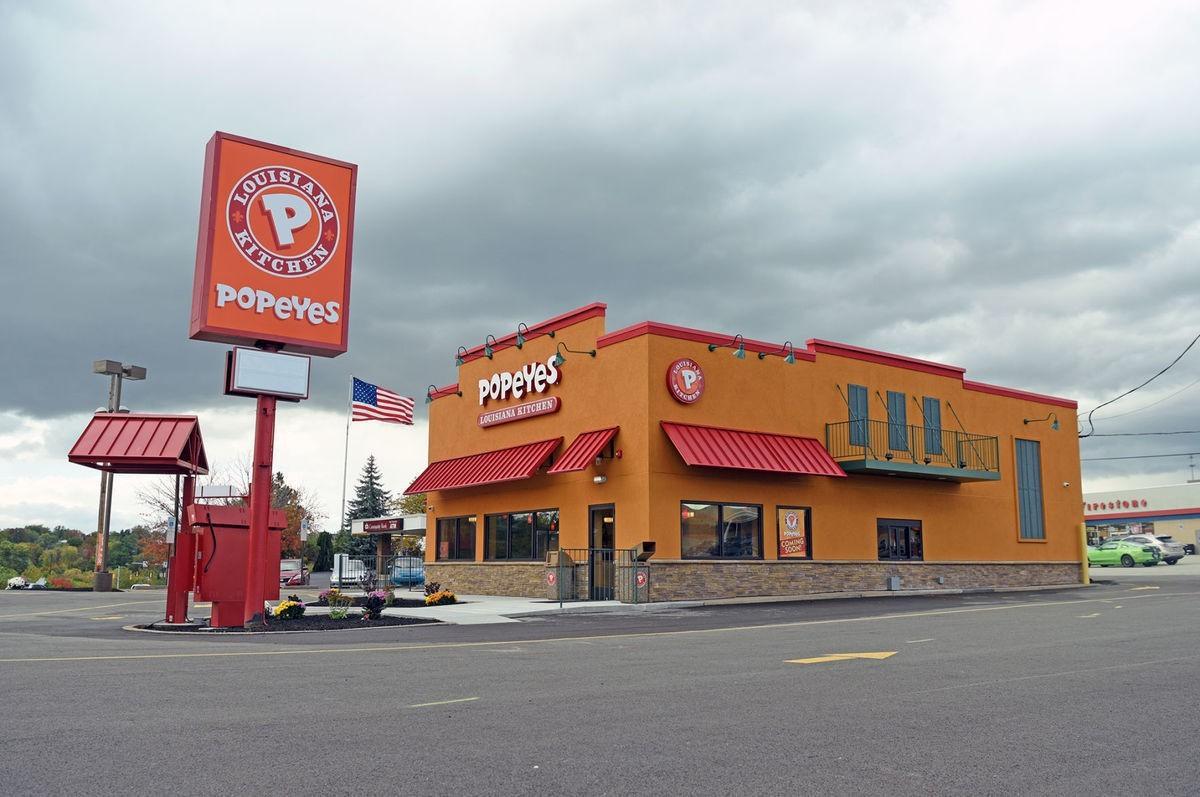 A direct competitor of KFC, it will open its first restaurant on February 1 in the Gare du Nord district of Paris.

Popeyes Louisiana Kitchen: where does it come from?

Created in 1972 in the United States, more precisely in New Orleans, Louisiana, the Popeyes franchise has managed to conquer the fast food market specializing in chicken, with more than 3,500 restaurants, just behind the giant KFC.

A phenomenon mainly due to its specialty: its fried chicken burger, with meat marinated for twelve hours in a mixture of traditional Cajun spices, breaded by hand and fried in the restaurant.

The English deprived of KFC chicken

Following delivery problems, the fast food chain KFC was forced to close more than two thirds of its restaurants in the United Kingdom on Monday.

Equivalent to the “Whopper” at Burger King, this recipe will nevertheless be slightly different in France: cheddar replaced by cantal cheese and a red bean burger for vegetarians.

A golden opportunity for Napaqaro

The ambitions of the Napaqaro group for Popeyes go beyond the opening of the Parisian restaurant. If its development on the territory will begin with an opening in Paris on February 1, the objective is to open more than 300 restaurants throughout the country within ten years, or as many as KFC.

In a desire to take a direct share of the market from its competitor KFC, Napaqaro does not seem to hesitate to launch this new franchise in France, despite the first failed attempt five years ago. Indeed, the Lodarest group had tried to establish the chain by opening three restaurants in the South and South-West. But the development strategy, although ambitious, ultimately failed to convince French consumers.