According to a report by Q13FOX on July 6, Western Time Western Washington State’s economy has grown rapidly over the past few decades, and the cost of living has risen with it. There are more and more changes you need to make to be happy in Washington State.

According to a survey by Purdue University and GoBankingRates.com, the minimum income needed to “live well in Washington” is $117,180.

The survey claims that the figure is the amount of material happiness, while the income needed to achieve “emotional happiness” is between “$66,960-$83,700.”

The current unemployment rate in Washington state has dropped from a staggering 16.8% in April 2020 to a low of 4.2%, which is also conducive to improving people’s happiness.

“The most important thing to remember is that happiness is subjective, and the cost of living comfortably varies from person to person,” the study authors wrote. 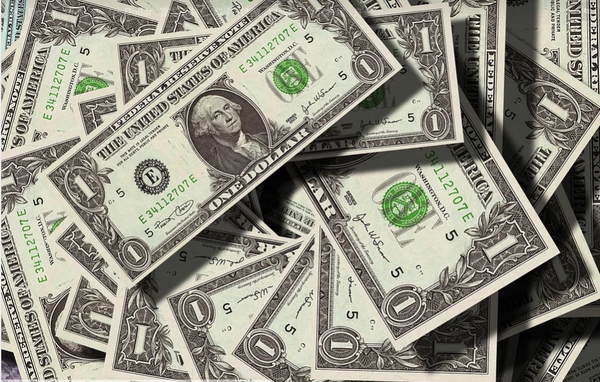 Areas with a higher cost of living than Washington include Oregon, California, New York and Hawaii.

The states with the lowest cost of living for happiness are Mississippi, Kansas, Oklahoma, and Alabama, but as inflation-driven costs rise, At least an annual salary of $87,000 is also required to live happily.

See Also:  These Americans who want to make sense of their vacation

The GoBankingRates.com website notes that the study on happiness minimum income combines income saturation levels from the Purdue University survey, cost-of-living-adjusted minimum wages, and takes into account each city’s cost of living index, unemployment, and property and violent crime rates.