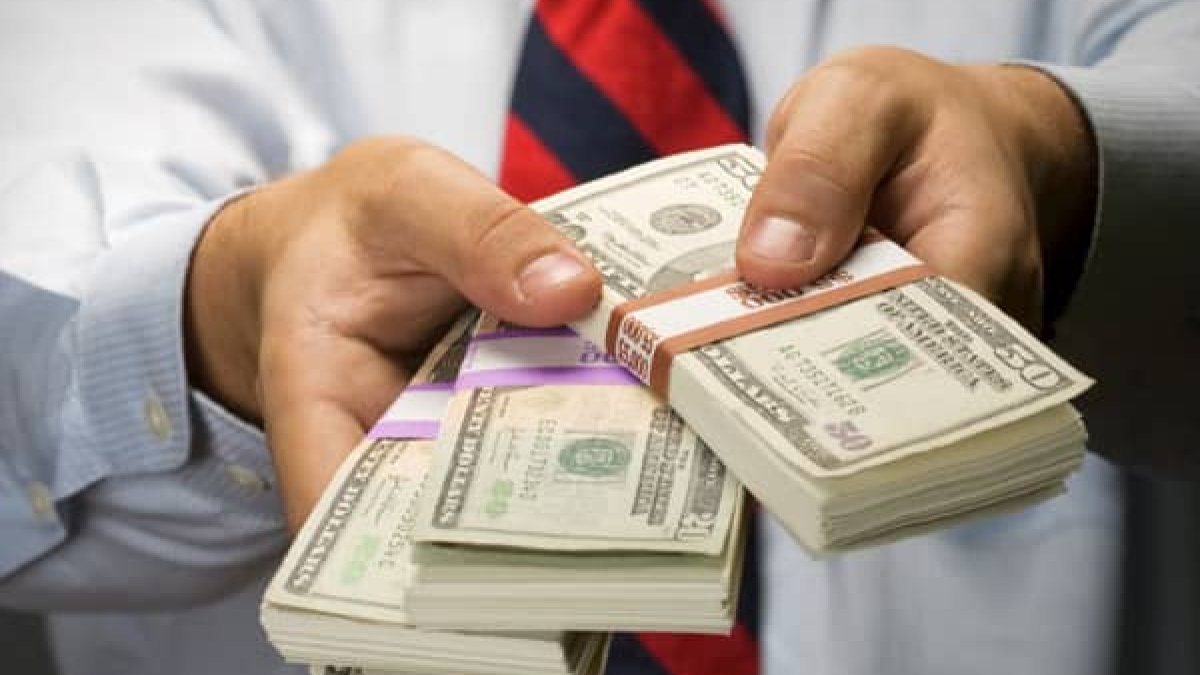 For workers who regularly earn tips, the rate is now $7.80, however the state says “these workers must still earn minimum wage after receiving tips, or the employer must make up the difference.”

Workers under the age of 18 who work fewer than 650 hours per year also have a minimum wage of $10.50 per hour effective January 1.

The minimum wage increase is part of an annual increase that will continue through 2025.

In 2019, Illinois Governor JB Pritzker signed legislation into law providing a multi-year path to increasing Illinois’ minimum wage to $15 per hour and $9 for tipped workers.

Since that legislation was signed, there have been four increases in the minimum wage, with the fifth just days away.

The rate will continue to increase on January 1 of each year until it reaches $15 per hour on January 1, 2025.

“Illinois workers deserve a minimum wage that keeps up with the rising costs of living,” Governor JB Pritzker said in a statement. “That’s why, during my first year as governor, we raised the minimum wage in a gradual ramp to $15 an hour. Starting January 1, minimum wage workers will get a raise and businesses will continue to receive tax credits for providing their workforce with a living wage.”

It should be noted that Cook County and the City of Chicago each have their own minimum wage ordinances, and both are higher than the state’s current rate.

According to a 2020 University of Illinois Illinois Economic Policy Institute study, more than 1.4 million hourly working adults in Illinois earn less than $15 per hour.