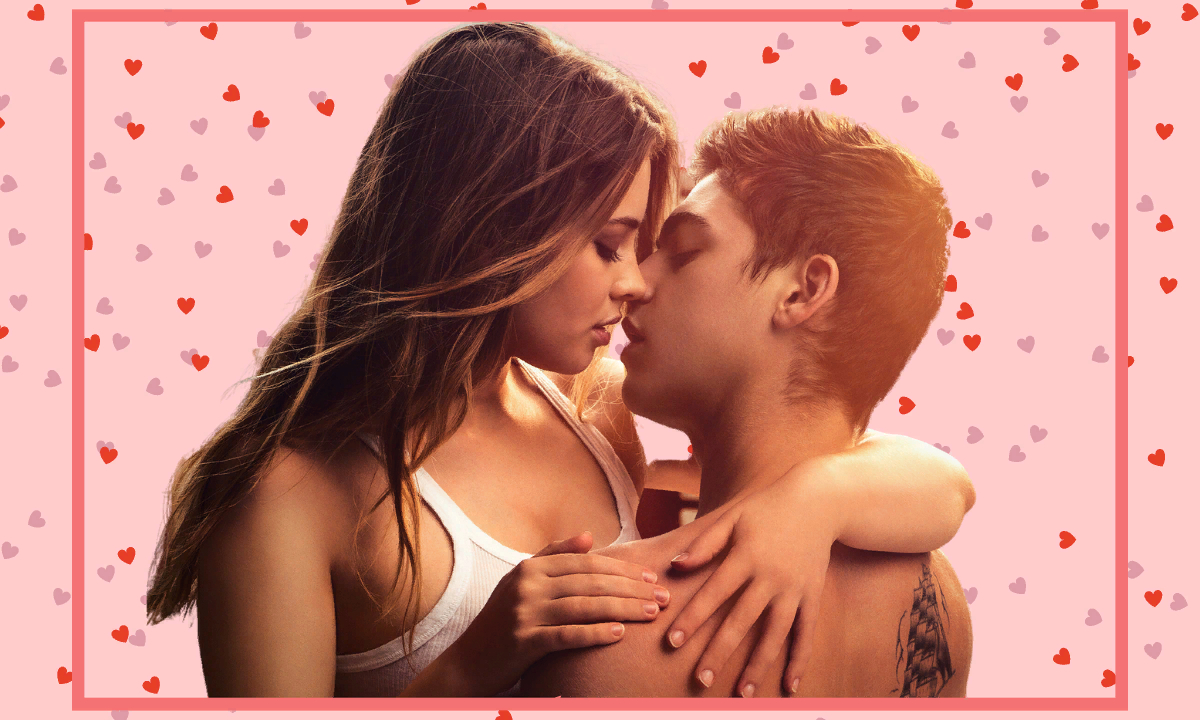 Pop diva Kat Valdez and her fiancé Bastian are the most talked about couple of the year, with millions of people watching their every move live. But a second before tying the knot with her beloved in front of a crowd of fans, Kat finds out that he cheated on her 🥺 While her whole world is crumbling, Kat meets the eyes of a stranger, a simple math teacher. And by the way, he accidentally got to her concert. However, there are no coincidences, so Kat makes the craziest decision in life: in spite of her unfaithful fiance, she agrees to marry him, because he is the first person she meets 😅 I promise, everything will end like a fairy tale 😉