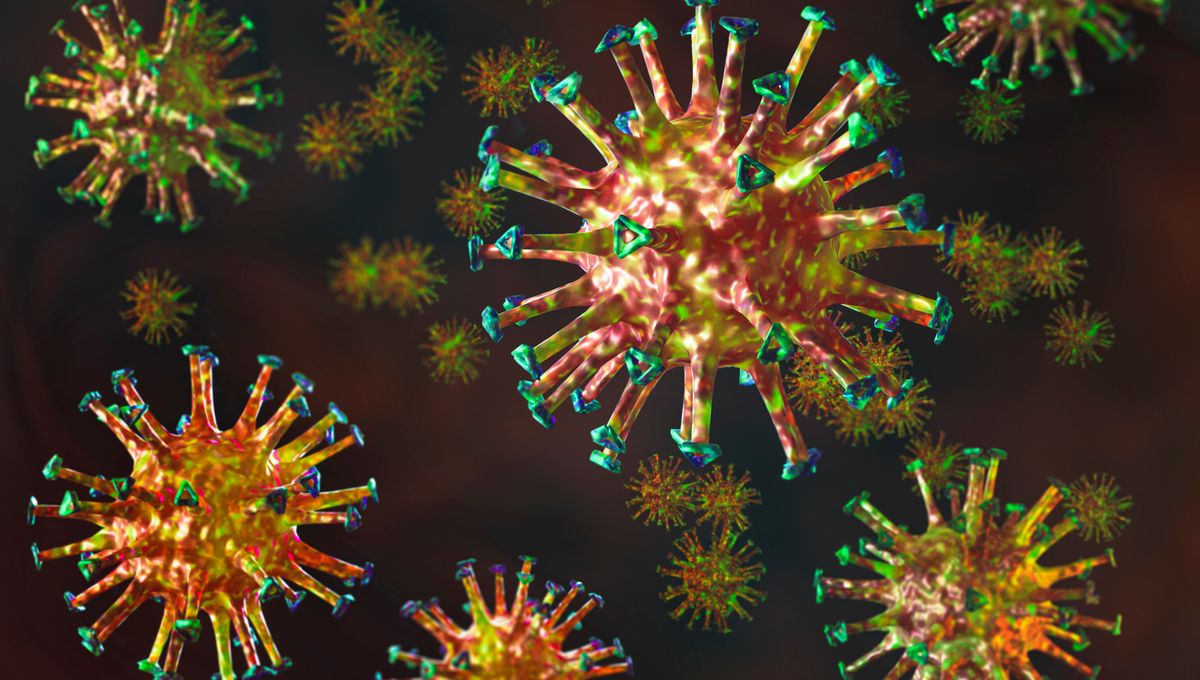 The British variant of the coronavirus has been spotted in the United States, Canada, Korea, as it had been before in France, Germany, Portugal, Italy, etc. We knew that this mutation was more contagious than the original virus, we finally know a little more.

Little by little, this variant, discovered in Kent recently and whose name is B1.1.7, is emerging. In study at the Birmingham Public Health Laboratory, still unpaired, researchers studied 641 virus samples taken from symptomatic patients.

The British variant of Covid-19 spotted in several European countries

Among them, a certain number had been contaminated with the B117 variant. Their analysis showed that in this group, 35% had a high viral load in the blood, compared to 10% in the other group.

Researchers hypothesize that this high viral load makes people more contagious. This could explain why, in a very short time, B1.1.7 has become widely established in the United Kingdom. It is 56% more transmissible than strains so far in circulation, researchers from the London School of Tropical Medicine showed.

B1.1.7 is moreover in the process of supplanting the other strains. At this rate, in mid January, nine out of 10 contaminations in the United Kingdom could be caused by this variant according to a biologist.

However, so far, nothing says that B1.1.7 is making people sicker or killing more people.

However, as the European Center for Disease Prevention and Control, the risk of this variant spreading is high. Statistically, a greater number of cases (due to the high transmissibility), leads to a greater number of serious and even fatal forms. This change does not bode well. The English have understood this, who are trying to remedy it by vaccinating at maximum speed.

See Also:  A "serious incident" on the take-off of a 200-passenger plane because of… sexism