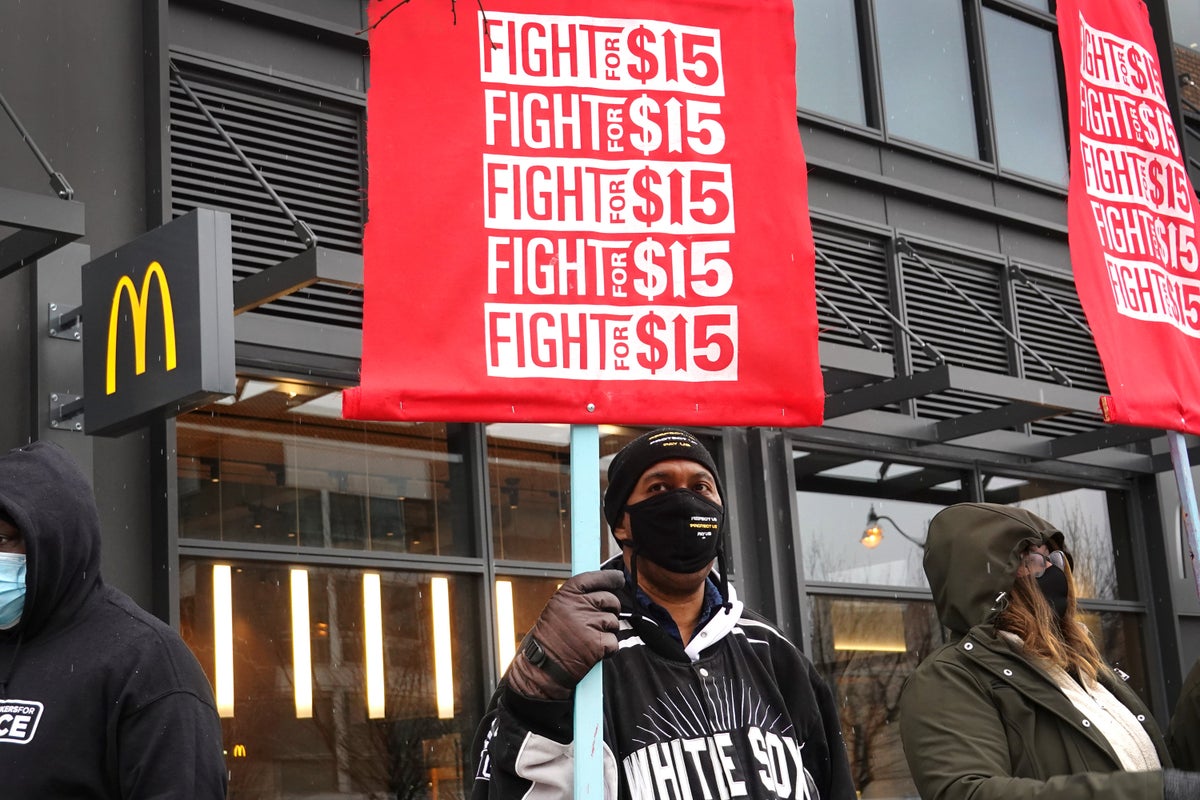 This 2023, American workers could see an increase in their wages reflected by up to 4.3%, a figure that represents the largest increase in 15 years.

However, experts anticipate that any increase applied by the Federal government in their perceptions, they will not be compensated due to the high levels of inflation; this implies that the employee will earn less, because he will not earn as much as he would think.

It is worth mentioning that the increases in salary in USA they are not uniform; Well, there are at least 30 states that have laws that establish minimums higher than the federal one, which has been set at $7.25 per hour since 2009.

At the beginning of 2022, salaries increased in at least 21 entities, and they did so in different ranges; some received an increase of a few cents, while others received $1.5 more than the previous year.

The proposal promoted by the president of the United States, Joe Biden, pointed to the establishment of a minimum wage of 15 dollars throughout the country; however, this failed last year in Congress, although it was established for federal contractors, according to a decree of the Federal Government.

According to analysts, these are the minimum wages that are expected to increase in 2023:

Washington: The increase in this entity is expected to be $1.25 per hour, that is, it is estimated that the salary in this territory is $15.74 per hour; Said increase represents an increase of 8.66%.