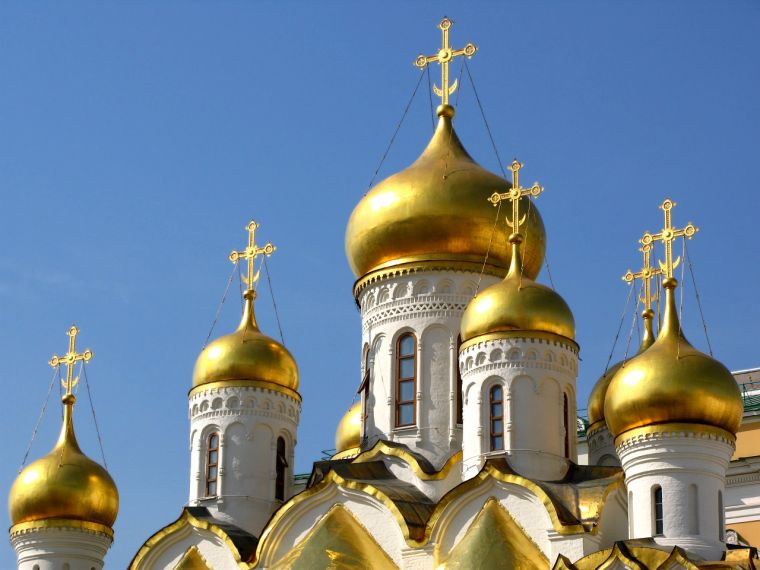 The celebration in honor of Faith, Hope and Love is celebrated every year on September 30th. On this day, not only the owners of the names that are called the three main Christian virtues are congratulated, but also girls and women with the name Sophia.

In Russia, these names were very popular, because many people celebrated name days on this day. In the future, they began to honor all women, and the celebration turned into the Ecumenical Women’s Name Day – such an analogue of the International Women’s Day.

Story of Faith, Hope and Love

The first centuries of our era were marked by the persecution and extermination of Christians in the territory of the Roman Empire. The rulers changed, but hatred and persecution of people who glorified Christ periodically flared up, weakened and flared up again with renewed vigor.

In the 2nd century, the emperor Hadrian continued to persecute Christians, but before the massacre he conducted legal proceedings. At this time, the widow Sophia lived, who had three daughters – Faith, Hope and Love. She professed Christianity and brought up the children in the true faith, instilled in them love for God.

Having learned about this family, the ruler called them to him. During the trial, both the daughter and the mother firmly professed Christianity, did not succumb to the persuasion and threats of the pagans. Seeing the resilience of this family, Adrian doomed the girls, whose age was 12, 10 and 9, to torment. Sophia, on the other hand, endured mental anguish, knowing about the torture of children.

Faith, Hope, Love and their mother Sophia are glorified by the Church as holy martyrs.

See Also:  how mushrooms conquered grief in a way unknown to the reader

What to do September 30th

This is the day of the Angel or name day for women who bear the names of Faith, Hope, Love and Sofia. According to Christian tradition, on their name day, a person must attend the liturgy and take communion. Then they can be celebrated with friends and relatives. There are no special restrictions on this day.

The holy martyrs have long been considered the patrons of the family and family well-being. In prayers, they are often asked for healing from women’s ailments, health for children, and help in having children.

September 30 is a good time for matchmaking. The people said that they were wooing Vera, Nadezhda, Love, and weddings were played on Pokrov (October 14).