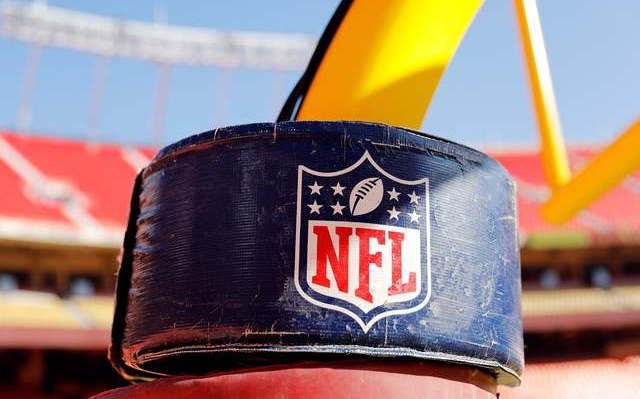 The final week of NFL games has arrived and several teams will be fighting for a spot in the Playoffs. In the south of the AFC and in the east of the NFC they have not yet been crowned, so week 17 will be important in these conferences.

The 32 teams will play on January 3 so that the champions are defined, as well as those that will be in the wild card round. Then we leave you all the data you need to know where and what time to watch week 17 of the NFL.

In order not to miss any detail, here we leave you the matches of the last week of the 2020 season.

See Also:  USA: There was no feared chaos in the midterm elections